Could We Harness Energy from Black Holes?

A remarkable prediction of Einstein's theory of general relativity—the theory that connects space, time, and gravity—is that rotating black holes have enormous amounts of energy available to be tapped. 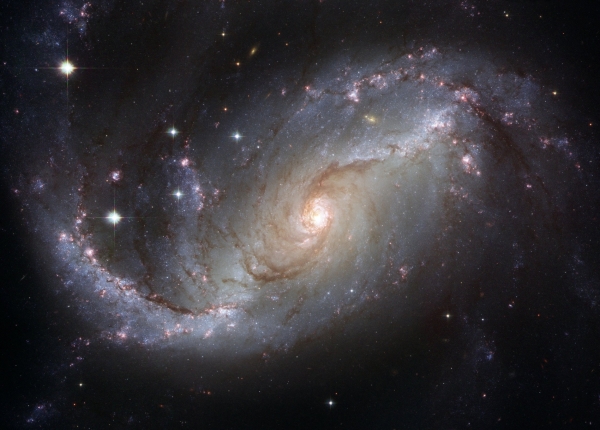 For the last 50 years, scientists have tried to come up with methods to unleash this power. Nobel physicist Roger Penrose theorized that a particle disintegration could draw energy from a black hole; Stephen Hawking proposed that black holes could release energy through quantum mechanical emission; while Roger Blandford and Roman Znajek suggested electromagnetic torque as a main agent of energy extraction.

Now, in a study published in the journal Physical Review D, physicists Luca Comisso from Columbia University and Felipe Asenjo from Universidad Adolfo Ibáñez in Chile, found a new way to extract energy from black holes by breaking and rejoining magnetic field lines near the event horizon, the point from which nothing, not even light, can escape the black hole’s gravitational pull.