Extreme heat and natural disasters can increase the number of carcinogens in the air. 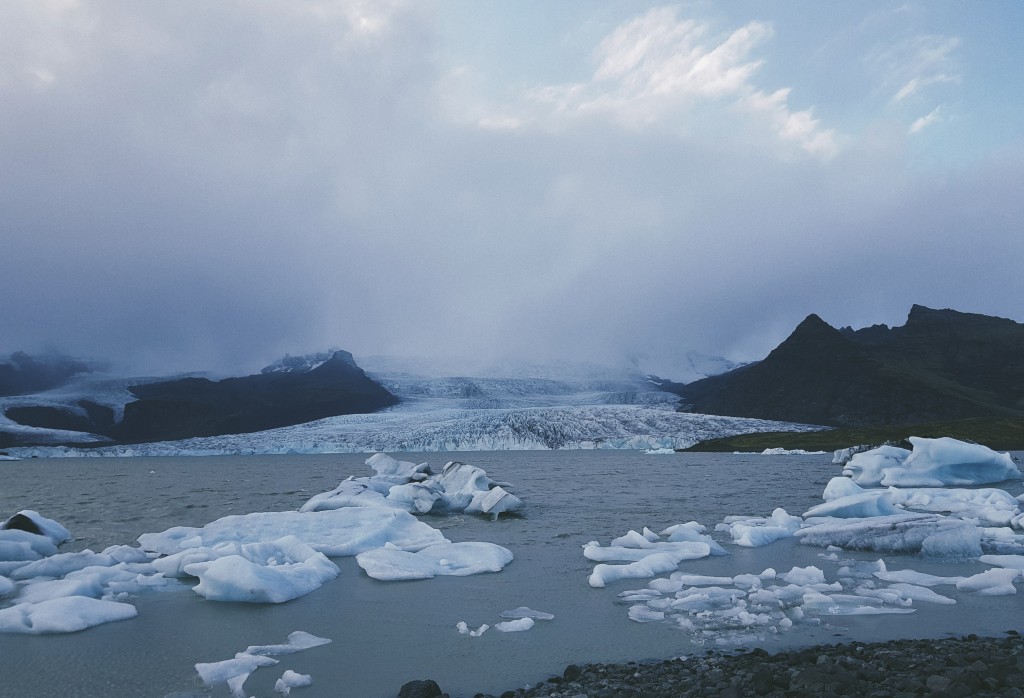 Photo by Lucas Marcomini on Unsplash

Climate change is causing extreme heat that increases people’s exposure to carcinogens and delays progress in cancer prevention, according to a new report by scientists from Harvard University and the American Cancer Society.

Rising temperatures have increased the number of wildfires and other natural disasters, releasing carcinogens into the air, according to the report published Monday in CA: A Cancer Journal for Clinicians.

Hurricane Harvey, for example, caused a significant amount of flooding in Texas and Louisiana in 2017, overrunning oil refineries and chemical plants. As a result, some neighborhoods in Houston have since experienced higher rates of childhood leukemia due to the increased level of carcinogens in the air.

The report also noted the Northern California wildfires in 2018, when "air pollution in the San Francisco Bay Area was among the worst in the world, and the smoke stretched across the continent to New England." Such events release particulate matter and other pollutants, which can "degrade air quality for months," according to the report.

Extreme heat and other weather events exacerbated by climate change are also responsible for lowering cancer survival rates in a given region, threatening people's access to cancer treatment. Cancer patients undergoing chemotherapy and radiation treatment during a hurricane are 19% more likely to die because of treatment interruptions and facility shutdowns, according to a 2019 study published in JAMA.

In 2018, Hurricane Maria shut down several factories that produced IV bags in Puerto Rico, creating a widespread shortage of IV bags in cancer facilities in the US.

“For patients with cancer, the effects of hurricanes on access to cancer care can mean the difference between life and death,” the study's authors wrote.

While cancer is the second-most common cause of death in the world, mitigating the effects of climate change can aid cancer prevention and help increase cancer survival rates. And the report's authors argue that behavioral changes can trigger that shift.

"[If] all those whose life work is to care for those with cancer made clear to the communities they serve that actions to combat climate change and lessen our use of fossil fuels could prevent cancers and improve cancer outcomes, we might see actions that address climate change flourish and the attainment of our mission to reduce suffering from cancer grow nearer," the report concludes.