Clean fuel may come straight from the sea

Researchers have already found a way to breathe new life into the environmentally-friendly goal of cutting down on fossil fuel emissions. 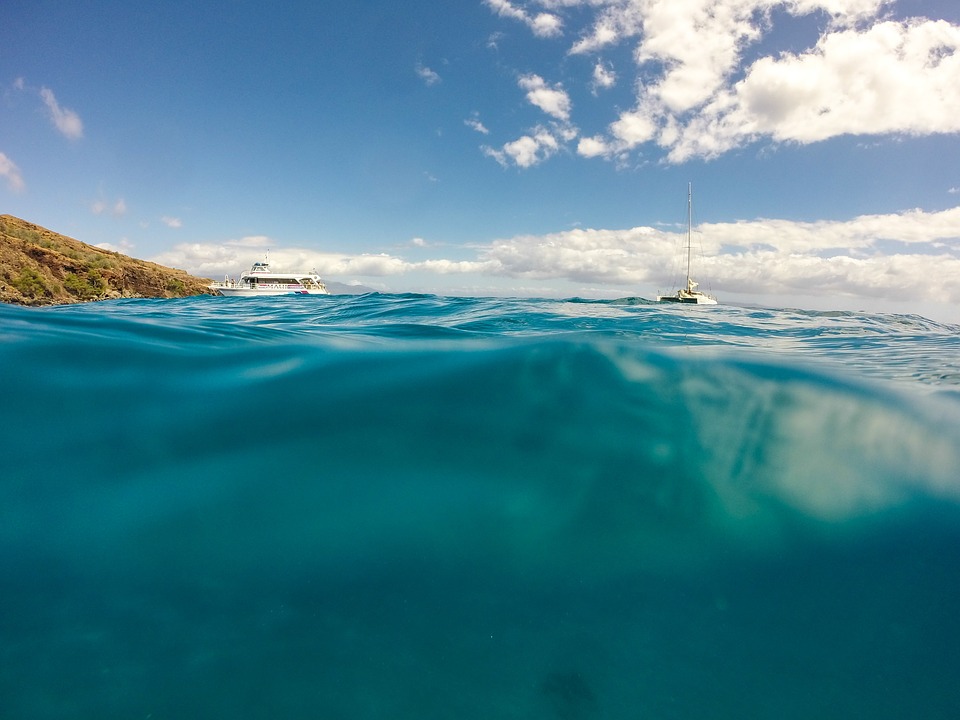 Danish team from the TNO research centre in Petten and at Wageningen University, both in the Netherlands, reached speeds up to 80 kph with a car powered by seaweed biofuel. The project is funded by the EU, and aims to use algae and seaweed to power motor vehicles instead of petrol.

In an interview with Dutch daily newspaper Noordhollands Dagblad, researcher and scientific coordinator for EU-funded MacroFuels, Jaap van Hal, said that the team wanted to determine whether seaweed fuel can power a car in the same way regular fuel can, and how it would impact on the automobile’s parts.

“This means that this fuel could be used for private cars in the future [and that] seaweed fuel is also interesting for aviation and shipping,” he said. Aside from serving as a more sustainable fuel alternative, seaweed is easy and quick to grow, and can be used in food and plastics as well as biofuels.

In 2012 alone, farmed seaweed output reached 24 million tons reported Science Direct, and Asian countries produced 99 percent of this marine algae crop. And with mass production comes immense potential. Though Europe is a pioneer when it comes to turning crops such as corn, sugar, and soy into clean, renewable energy, the process requires fertilizer, land, and irrigation systems.

This is why European researchers looked beyond land for another solution. Algae and seaweed, which only require saltwater and sun to grow, might just become the next big thing in biofuels.

Dr. Van Hal has likened running a 10-acre seaweed farm to a 1,000 farm operation indicating that the work is intensive. However researchers feel optimistic about the ability to give the oil industry a clean makeover. Van Hal and his team hope to carve out an entirely new industry around seaweed biofuels, eventually testing their discovery on trucks or other heavy machinery.

The Dane’s dedication to environmentalism has also inspired another European country to take action. Norway isn’t far behind when it comes to using oceanic resources as biofuel. Norweigen startup, Alginor, is using seaweed and algae from the North Sea for a bio-refinery.

The outlook is promising with so many research institutions and dedicated scientists putting their resources into developing cleaner energy and biofuels. In just a few years, our cars could run on seaweed.

As China and Indonesia are the world’s biggest seaweed producers, preserving seaweed wetland habitats using sustainable practices may allow people from all over the world to breathe cleaner air, live healthier lives, and leave our planet in better shape for generations to come.