It's big part of the reason California has so much smog. 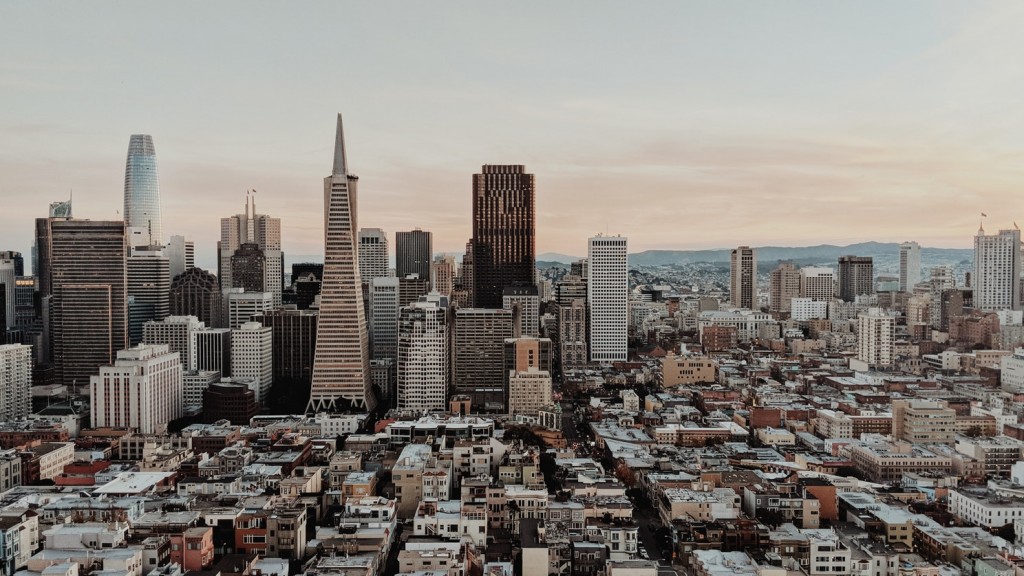 A new report found that pollution is traveling around the world and, in particular, moving from China to California.

"Pollution really doesn’t know boundaries," explained Gina McCarthy, the former EPA administrator and director of the Center for Climate, Health, and the Global Environment at Harvard. "Nothing goes away. It ends up somewhere."

That's actually a big part of the reason California has so much smog.

"Scientists found Asian air pollution contributed as much as 65 percent of an increase in Western ozone in recent years," NPR reported. "China and India, where many consumer products are manufactured, are the worst offenders." A number of studies have come to similar conclusions, with one study finding "29% of particulates in the San Francisco area came from coal power plants in China."

Pollution doesn't stay in the air. It's in our bodies. Particles flow through air and water into our lungs and food.

"They end up in our bodies in detectable levels," McCarthy said.

There, they cause a number of chronic diseases.

"Countries like China, India, Nigeria, Bangladesh, and Vietnam are accumulating intolerable levels of pollution. In some of these countries, pollution is responsible for one in four deaths, far more than infectious diseases like malaria," continued the report.

And the problem is getting worse.