Report also provides a blueprint for how to overhaul the food system to improve wellbeing all around. 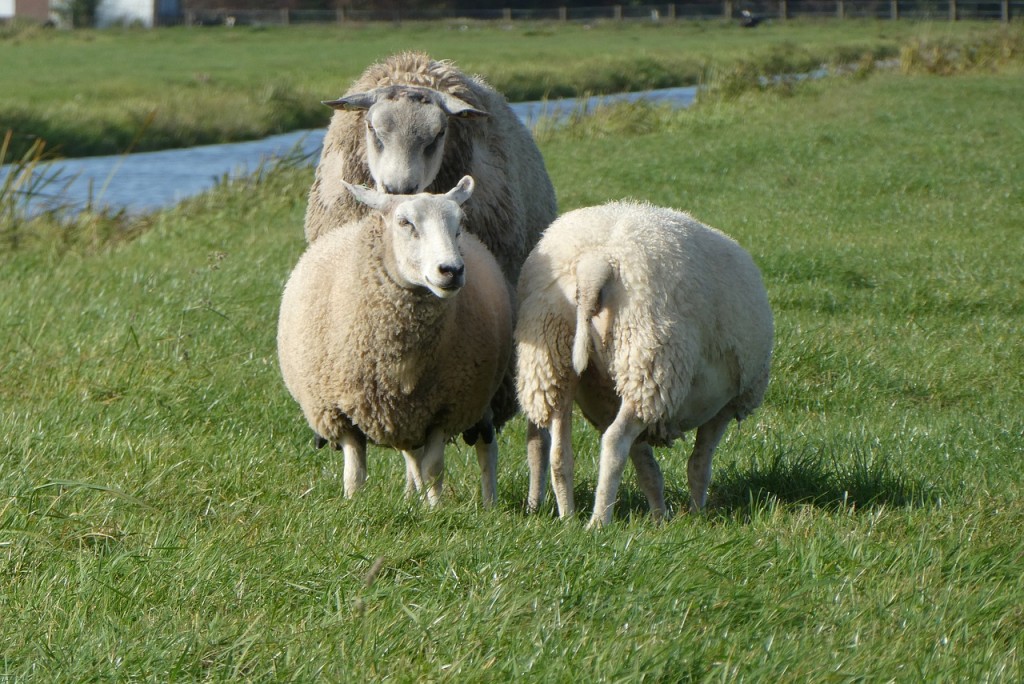 The United Kingdom needs a radical new food system if it hopes to stave off impending catastrophe. A new report, published by an independent high-level commission and comprised of experts from academia, farming and food businesses, public health and citizens groups, blames cheap food for spiralling public health costs and environmental damage.

"Our own health and the health of the land are inextricably intertwined. In the last 70 years, this relationship has been broken. Driven by poor policy and perverse incentives, the food and farming system has become one of the main drivers of human and ecosystem crisis... Far from being the sector that nourishes us, and the land on which we all depend, the system has damaged and depleted our precious and finite resources."

Farmers are often blamed for the industrialization of food production, and yet they too are victims of a broken system, locked into crippling contracts, with limited access to financing and little room for innovation.

The report says that farmers can play a major role in finding a solution if adequately supported by the government and society, and that most believe they could make their farming practices more sustainable within the next 5-10 years if given the chance.

In the words of Sue Pritchard, an organic farmer from Wales and director of the commission that produced the report,

"Farmers are extraordinarily adaptable... We are really keen that farmers feel they are in the driving seat and that they can be a force of change. At the moment, a lot of farmers feel beleaguered and that they have become the bad guys. But without sustainable, secure and safe farming in the UK, we will not survive."

n order for the UK to make this transition happen, the report makes a number of suggestions that include (among others):

– Designing and implementing a 10-year transition plan for sustainable, agroecological farming by 2030. This is described by the Guardian as "organic farming and agroforestry, where trees are combined with crops and livestock such as pigs or egg-laying hens."

– Committing to increasing the number of UK-grown fruits, vegetables, nuts, pulses, and more, and using them more frequently in everyday foods and in institutions such as hospitals, prisons, and schools.

– Establishing a National Nature Service that gets young people outside, helping to "kickstart the regenerative economy" by planting trees or restoring peatlands. Another refreshing suggestion is to "reconnect people and nature to boost health and wellbeing."

Apparently the UK has the third cheapest food costs in the European Union, but also the highest rate of food poverty, meaning it's difficult for people to access fresh, healthy ingredients. This comes at a price to the government, which pours a whopping £27 billion (US$33.6 billion) annually into fighting type 2 diabetes, a chronic disease that is often treatable by dietary changes.

It is good to see a country taking a holistic view of its food system, and understanding that people, food, and farming are intimately linked. No one thing can be addressed in isolation, and the most effective solutions will consider all aspects of the problem. Let's hope this report takes root.