Nova Scotia is the third province to implement a ban. 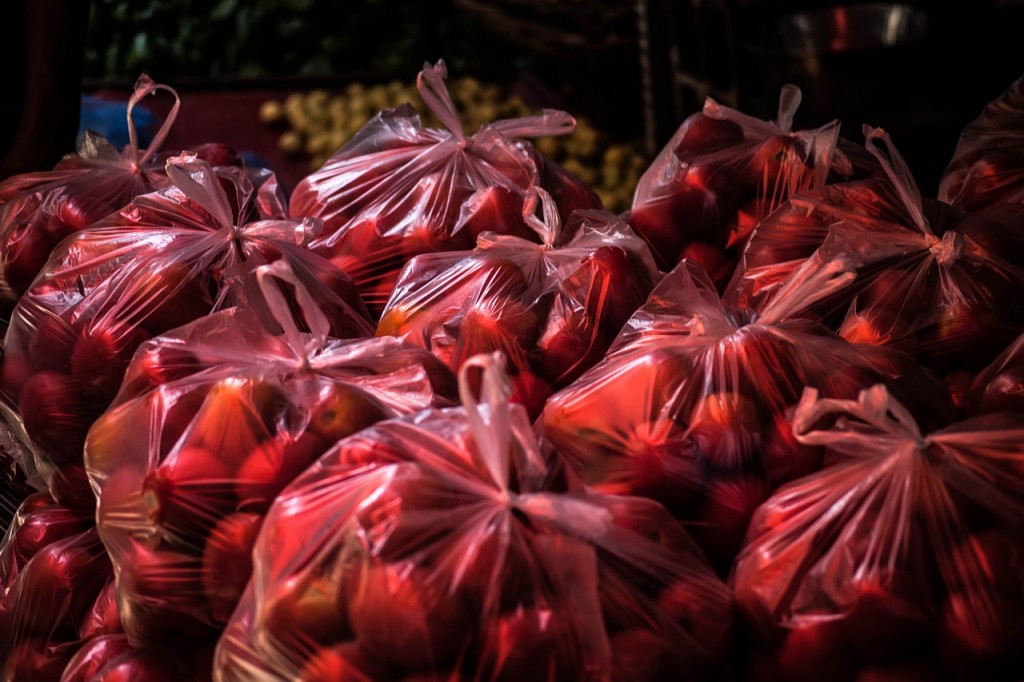 The eastern province of Nova Scotia will officially ban the use of single-use plastic bags after legislation was passed on Tuesday.

The law will come into effect in a year, in order to give people and businesses time to adjust and find alternatives.

“Nova Scotians are already leaders in protecting the environment and they want us to do more,” Nova Scotia's Minister of Environment Gordon Wilson said when the legislation was first introduced in September. “We agree, it’s time to move forward. This ban will help keep plastic out of our landfills, our waterways, and our environment.”

Residents of Nova Scotia sent an average of 423 kilograms of waste per capita to landfills in 2017-2018, which accounts for nearly half the waste of all Canadians, according to the provincial government.

This announcement is part of a larger trend of cities, provinces, and companies banning plastic bags.

Entire countries have even moved on plastic bag bans, including Italy, Rwanda, and Kenya, with other countries, such as Germany, planning for future bans, too.

As the 2030 deadline to achieve the United Nations Sustainable Development Goals approaches, finding innovative solutions to plastic waste and ultimately looking at ways to achieve Global Goal 13 on climate action are becoming all the more pressing.

And while a plastic bag ban may not seem like a huge step, its merit is not lost.

“Taking millions of bags out of circulation is not symbolic. Changing the way we think going into a grocery store is not symbolic,” Wilson said, after the bill was introduced.

Up to 15 billion plastic bags are used in Canada every year, according to the Canadian government.

This issue doesn’t just apply to plastic bags, either.

A whopping 3 million tonnes of plastic waste are discarded by Canadians every year and less than 10% of plastic used gets recycled, according to the government.

And about one-third of plastics are used for single-use or short-lived products — 57 million straws are used every single day in Canada alone.

Prime Minister Justin Trudeau announced Canada’s intention to ban single-use plastics as early as 2021 this past June, but full details for how the ban will play out are not yet in place.