The place where the ice never melts is an important part of Canada's heritage. 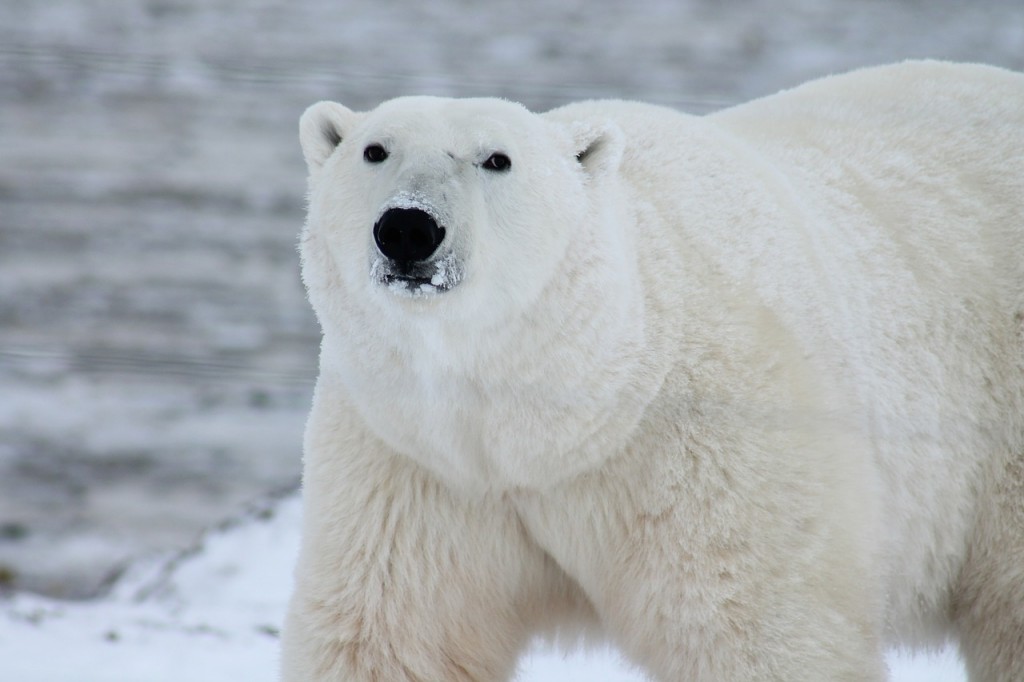 When Canada's prime minister Justin Trudeau saw Canada’s Arctic region for the first time, he immediately felt connected to the vast icy landscape and creatures that inhabit it. He was five years old at the time and there were still plenty of narwhal whales around.

Now, times are different, and Trudeau wants to make sure Canada’s Arctic is preserved for years to come.

Just recently, scientists reported that a great deal of these regions won’t have ice by the summer of 2050 and it could all melt away by 2100. The rising temperatures resulted from an increase in shipping activity in Northern Canada, endangering local species such as polar bears, seals, bowhead whales, and sea birds according to the National Observer.

Trudeau, however, isn’t standing idly by; in August 2019, the government announced in a press release that a new conservation area: the Tuvaijuittuq Marine Protected Area and the Tallurutiup Imanga National Marine Conservation Area, both are located in the northeastern region of Nunavut.

At a press conference, the prime minister said that Tuvaijuittuq means, “the place where the ice that never melts” and it’s a special part of Canada’s heritage.

"This is the place that has long had "a huge place in Canadian imagination," he said. "Climate change threatens a place and everything it represents that has defined its country and its people for generations," Trudeau said. "The 'true north strong and free.' It's more than a line in a hockey game. It's who we are."

The Canadian government created a 427,000-square-kilometre conservation area off northern Ellesmere Island at Nunavut Arctic College to protect the land. According to the World Wildlife Fund, the land is about the size of Germany.

The government announced that they’d exceed their goal of protecting 10 percent of Canada’s marine and coastal areas by 2020 over a year ahead of schedule.

But for the Inuit leaders Nunavut Premier Joe Savikataaq and P.J. Akeeagok, the president of the Qikiqtani Inuit Association, in attendance at the press conference, the size of the preserved area wasn't the most important thing.

“Today’s historic announcement is the culmination of decades of work by visionary Inuit leaders to preserve our waters and sea ice," said Akeeagok. "By protecting Tallurutiup Imanga, and seeking permanent protection for Tuvaijuittuq, we not only save these pristine Arctic ecosystems.

The government is also investing in infrastructure for the communities in the area which includes $190 million to build harbors and a training center for the area residents that have often felt underserved.

These investments in jobs and infrastructure will have profound impacts in the High Arctic and serve as a model of what can be achieved when we work as equal partners in the spirit of reconciliation,” said Akeeagok.

With this new vision of protecting the Arctic, both the land and people will have the rights they deserve.