Almost 80% of Brits said they were likely to take actions to reduce their carbon footprint.

The average Briton will emit more carbon by J 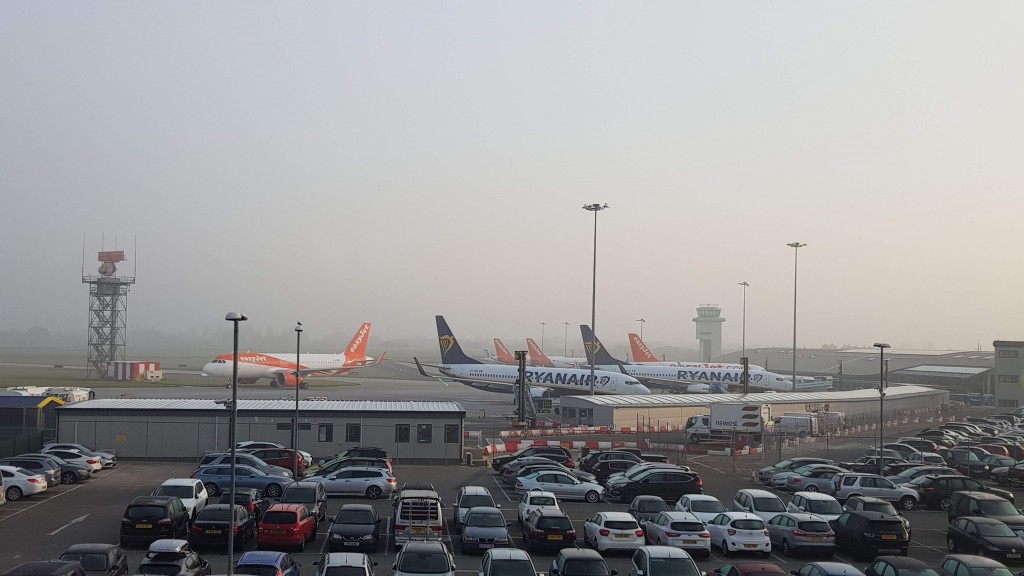 Photo by Elizabeth Jamieson on Unsplash

an. 12 than individuals in some African countries will emit in a full year, according to new research from advocacy organisation Oxfam.

In some cases, the disparity is even more stark. In just five days, the carbon emissions of Britons overtake the annual emissions per capita of citizens of Rwanda, for example, the Oxfam report shows.

After two weeks, the average output by citizens in six other African nations are also overtaken by Brits: those in Malawi, Ethiopia, Uganda, Madagascar, Guinea, and Burkina Faso.

The breakdown of the calculation shows that annual emissions of carbon dioxide, per head of population, is 0.09 tonnes in Rwanda, 0.19 in Malawi, and 0.25 in Burkina Faso.

Nigeria has slightly higher levels of emissions per person at 0.49 tonnes every year, while in India the figure is 1.68. Meanwhile, in Britain, the annual carbon emissions per person come to 8.3 tonnes — far higher than the global average of 4.7 tonnes of carbon per person per year, the Guardian reported.

A statement from Oxfam said that 2020 was an opportunity for the government to “ensure that public concern about climate change is translated into action” as the UK prepares to host this year’s United Nations climate change conference (COP26). That includes action on emissions on both an individual and national scale.

“The sheer scale of global inequality when it comes to carbon emissions is staggering,” Danny Sriskandarajah, chief executive of Oxfam, said in response to the findings.

“It’s a shock to realise that in just a few days our high-carbon lifestyles here in the UK produce the same emissions as the annual footprint of people in some poor countries — but the encouraging thing is the willingness of the British public to take action. Together, our small actions can have a huge collective impact in protecting people and the planet.”

Following what the organisation called a "disappointing outcome" at COP25 in Madrid in December, Oxfam is urging UK leaders to take bold action in Glasgow at the end of this year, when the summit reconvenes.

Polling carried out by YouGov for Oxfam shows that 61% of people in Britain want the government to do more to address the climate emergency and most are willing to act to reduce their own carbon footprint, Oxfam reported.

"Just as large numbers of the public are resolving to reduce their carbon footprint, we need a bold new year’s resolution from the prime minister to get us on track to net-zero emissions much earlier than the current 2050 deadline," Sriskandarajah said. "As the UK government gets ready to host global climate talks later this year, it needs to show that it is deadly serious about leading the fight against climate change."