People must use less transport, eat less red meat and buy fewer clothes if the UK is to virtually halt greenhouse gas emissions by 2050, the government's chief environment scientist has warned. 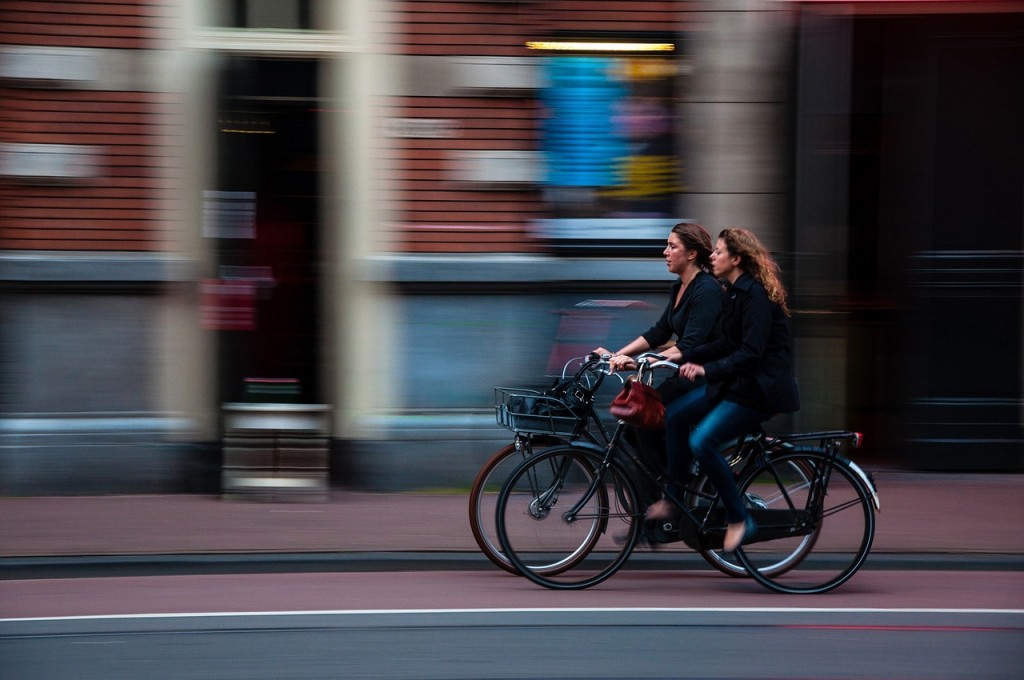 Prof Sir Ian Boyd said the public had little idea of the scale of the challenge from the so-called Net Zero emissions target.

However, he said technology would help.

The conundrum facing the UK - and elsewhere - was how we shift ourselves away from consuming, he added.

In an interview with BBC News, Sir Ian warned that persuasive political leadership was needed to carry the public through the challenge.

Asked whether Boris Johnson would deliver that leadership, he declined to comment.

Mr Johnson has already been accused by environmentalists of talking up electric cars whilst reputedly planning a cut in driving taxes that would increase emissions and undermine the electric car market.

It was vital, he said, for the changes to be fair to all parts of society.

He also believes Net Zero won't happen unless the government creates a Net Zero ministry to vet the policies of all government departments in the way the Brexit ministry vets Brexit-related decisions.

Emissions won't be reduced to Net Zero while ministers are fixed on economic growth measured by GDP, instead of other measures such as environmental security and a relatively stable climate, he argued.

Asked why the UK should take the lead when China's emissions are so high, he answered that the Chinese government was very worried about the climate and was taking it very seriously.

Sir Ian, a polar expert with a chair in biology at St Andrews University, suggested that the UK was in a good position to show the world how to achieve Net Zero. But he agreed that similar radical action was ultimately needed by all nations.

He said that on broader issues the government had produced (or was in the process of producing) impressive strategies on the environment, waste, air pollution, marine and food.

Some ministers were enthusiastic to translate these into firm strategies, but they needed support from the public, he said. He confessed that he was not optimistic about the future of the planet because so many systems of government needed to change in a short time.

Sir Ian, who leaves Defra on Thursday after seven years in post, said: "The way we live our lives is generally not good for the environment.

"That means we have to grow those resources or we have to mine them - and in doing that we generate waste. And consumption is going up all the time.

"(There's) a conundrum - how do we shift ourselves from consuming? We need to do more about learning to live sustainably. We talk about sustainability but we don't really know what it means.

"We need to make major technological advances in the way we use and reuse materials but we (also) need to reduce demand overall - and that means we need to change our behaviours and change our lifestyles.

"We certainly won't be able to travel so much as we have in the past, so we have to get used to using modern communications methods.

"Moving material round the planet will be more difficult so we'll have to do more with 3D printing; that sort of thing.

"Emissions are a symptom of consumption and unless we reduce consumption we'll not reduce emissions.

"It will very rarely come down to a direct message like 'sorry, you can't buy that but you can buy this'. But there will be stronger messages within the (tax) system that make one thing more attractive than the other."

He said UK government strategies were in place on air, environment, resources, waste, marine, and food. "[Ministers] need to be persuasive."

Asked if he was optimistic about the future of the planet, he said: “We have the intelligence to do it; we have the potential to develop the technologies to do it… I’m doubtful that we have the governance structures to make it happen at the speed it needs to happen at."

He added: "They appear to contradict the mass of evidence assembled on getting to Net Zero, including the major report from the government's statutory adviser the Committee on Climate Change."

I understand that the Confederation of British Industry, the CBI, accept there will have to be behavioural change to meet Net Zero.

A source in the organisation said they were frustrated that government climate policies were currently too weak.

Given the very broad nature of Sir Ian's comments, we approached Downing Street for a comment.

They declined and passed us back to Sir Ian's department, Defra. But their statement didn't address any of his key questions about governance, leadership and consumption.

It said: "The impact of climate change is clear and demands urgent action from countries around the world. The UK has already shown global leadership by becoming the first major economy to legislate for net zero emissions by 2050 - but we know there is more to do.

"That's why we're reforming farming policy to reward environmental actions, reviewing our food system to ensure it is more sustainable, taking steps to accelerate tree-planting and peatland restoration, and introducing a flagship Environment Bill to address the biggest environmental priorities of our age."