Humans have never lived with the high CO2 atmospheric conditions of the last 60 years, according to a new study. 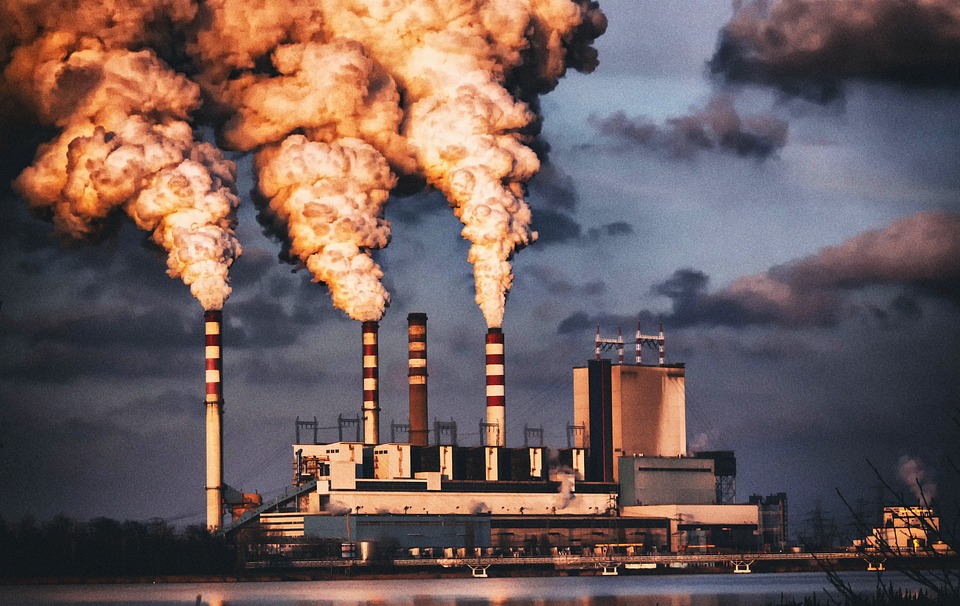 Scientists use ice cores to determine ancient climate records, and they reveal a lot.

As Zhang explains, ice cores only cover the past 800,000 years. What to do? Start looking at soil, which is what Zhang and his colleagues did, specifically, soil carbonates from the Loess Plateau in central China.

"The Loess Plateau is an incredible place to look at Eolian, or wind, accumulation of dust and soil," Zhang said. "The earliest identified dust on that plateau is from 22 million years ago. So, it has extremely long records. The layers of loess and paleosol there contain soil carbonates that record atmospheric carbon dioxide, if we have very careful eyes to look at them."

Using techniques described in their paper, "Low CO2 levels of the entire Pleistocene Epoch," the researchers constructed a carbon dioxide history of the Pleistocene, the time period from 2.6 million to 11,700 years ago.

"According to this research, from the first Homo erectus, which is currently dated to 2.1-1.8 million years ago, until 1965, we have lived in a low-carbon-dioxide environment," said Zhang

For the entire 2.5 million years of the Pleistocene era, CO2 concentrations averaged 230 parts per million.

For the entire 2.5 million years of the Pleistocene era, CO2 concentrations averaged 230 parts per million.

The numbers correlate with the results from analyzing ice cores, "suggesting that the Earth system has been operating under low CO2 levels throughout the Pleistocene," said Dr. Junfeng Ji of Nanjing University.

"It's important to study atmospheric CO2 concentrations in the geological past, because we know that there are already climate consequences and are going to be more climate consequences, and one way to learn about those consequences is to look into Earth's history," he said. "Then we can see what kind of CO2 levels did we have, what did the climate look like, and what was the relationship between them."

It's hard to imagine what impact this radical change in atmospheric conditions may bring about. "We evolved in a low-carbon-dioxide environment," Zhang said, and how we will evolve and be affected by modern CO2 levels is yet to be seen.