The report calls for an overhaul of the nation’s weak environmental legislation. 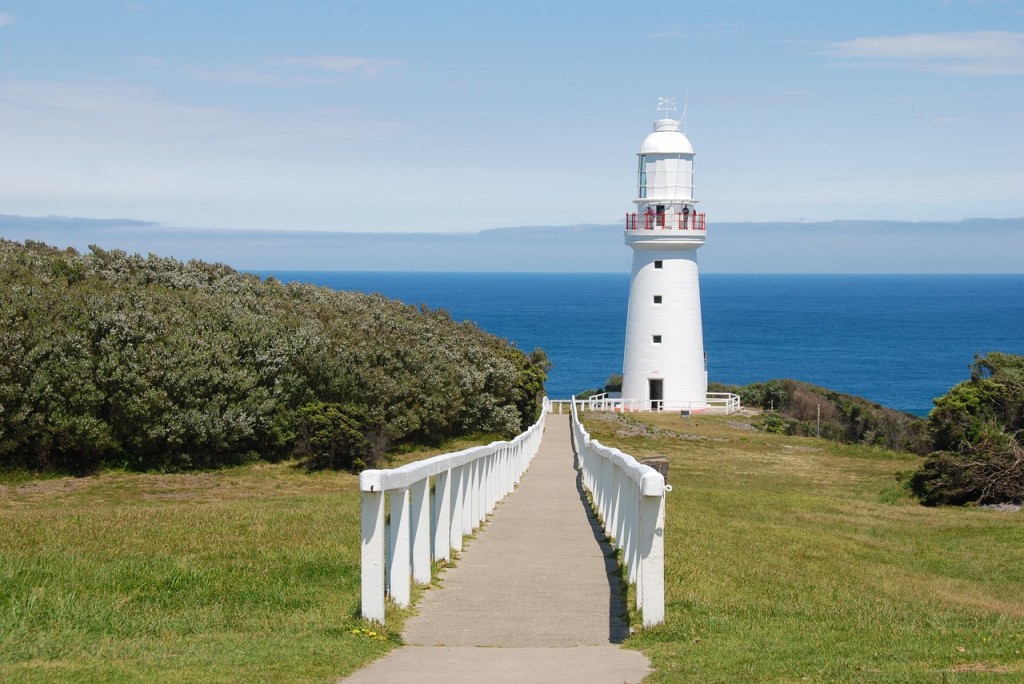 Australia’s natural environment is in an “overall state of decline and under increasing threat,” according to a major review into the effectiveness of the nation’s environmental protection and biodiversity laws.

The interim report from the review of Australia’s Environment Protection and Biodiversity Conservation (EPBC) Act, released Monday, states the Act is "ineffective" because it hinders the Australian government’s ability to protect the environment successfully. The 20-year-old act is also not suited to tackle current or future environmental challenges, the report says.

Graeme Samuel, the review's independent author, has called for a comprehensive reform of the environmental legislation.

Among Samuel’s proposed reforms is the development of legally enforceable national environmental standards — made in consultation with state governments, Indigenous Australians, businesses, scientists and the general community. The report also recommends appointing an independent compliance and enforcement regulator.

"The operation of the EPBC Act is ineffective and inefficient. Reform is long overdue,” the report reads.

The review highlights the act’s failures when it comes to protecting threatened Australian species.

Specifically, Samuel claims there is often a delay or total forgoing when it comes to listing threatened species. Once species are listed as threatened, not enough is done to implement recovery plans. The report also flags an “ad hoc” approach to addressing key environmental challenges like adaptation to climate change and feral animals.

Environment Minister Susan Ley responded to the report on Monday.

Ley revealed the Australian government would commit to developing national environmental standards and commence discussions with states to streamline processes and avoid duplication with state and territory environment laws.

Ley, however, ruled out appointing an independent regulator.

"Not surprisingly, the statutory review is finding that 20-year-old legislation is struggling to meet the changing needs of the environment, agriculture, community planners and business,” Ley said in a media release. “This is our chance to ensure the right protection for our environment while also unlocking job-creating projects to strengthen our economy and improve the livelihoods of every-day Australians. We can do both as part of the Australian government’s COVID recovery plan.”

Over 80% of Australia’s animals and plants are found nowhere else in the world.

Experts state Australia has the worst mammal extinction rate of any country in the world. Over the past 10 years, three native species have gone extinct, and hundreds more remain critically endangered and vulnerable.

Around 1.25 billion animals perished during a single bushfire season — from December 2019 to January 2020.

In the two decades since the EPBC Act was passed, 7.7 million hectares of threatened species habitat has been destroyed.

The final report of the EPBC review is expected to be handed down to the Australian government at the end of October.