The initiative will utilise biodiverse and Australian-appropriate seeds from seed banks. 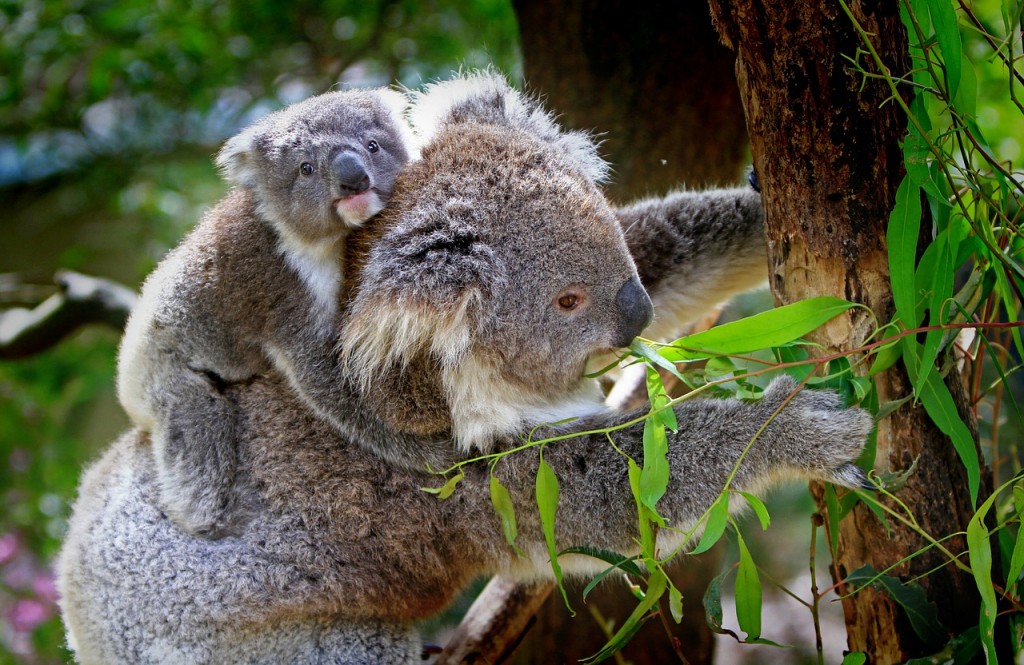 An astonishing 25 million trees will be planted across Australia over the next five years to aid bushfire recovery.

Global pharmaceutical company AstraZeneca, EverGreening Alliance and Greening Australia have united for the project, which officially launched this week. The initiative, expected to become one of Australia’s largest-ever restoration projects, will cover 20,000 hectares of land and generate habitats for dozens of threatened and endangered animals.

The trees are also expected to lift 4.25 million tonnes of carbon dioxide from the environment over a quarter century.

AstraZeneca Country President for Australia and New Zealand Liz Chatwin said the organisation recently committed to planting 50 million trees across the world as part of an aspiring new project to reduce carbon emissions from their operations.

"This 50 million tree reforestation initiative will be rolled out over the next five years, and we are thrilled that half of those trees — 25 million — will be planted in Australia to support the regeneration of our land after the devastating bushfires of 2019-20,” Chatwin said in a statement.

The first batch of the project’s trees, some 20,000, were planted on Tuesday in southeast New South Wales (NSW).

Five million trees a year will be planted in every Australian state, except the Northern Territory, with a particular focus on Eucalyptus punctata and Eucalyptus melliodora trees. The two tree species have been selected because they are the diet of koalas — one of the bushfire’s worst hit animal species.

In parts of northern NSW, over 70% of koala populations perished in the flames.

She-oak trees will also be planted as they are a vital food source for the glossy black cockatoo, which lost between 50-80% of their feeding habitat in the fires.

The recent bushfire season in Australia, which peaked in December and January, was the worst in the nation’s history.

Over 12 billion hectares of land burnt, decimating 20% of all Australian forests.

In the aftermath of the fires, the Australian government committed $200 million to help native wildlife and their habitats recuperate. Minister for the Environment Sussan Ley said $5 million from this fund initially went toward Greening Australia’s recovery seed bank, which was set up after the fires in February and will now be used to plant the new trees.

"We all have a role to play in the environment, and at a time when the Morrison government is investing $200 million in wildlife and habitat bushfire protection, it is great to see AstraZeneca and partners stepping up,” Ley said in a statement.

The 25 million tree-planting project has otherwise been privately funded.