The region is rapidly becoming inhospitable to various species. 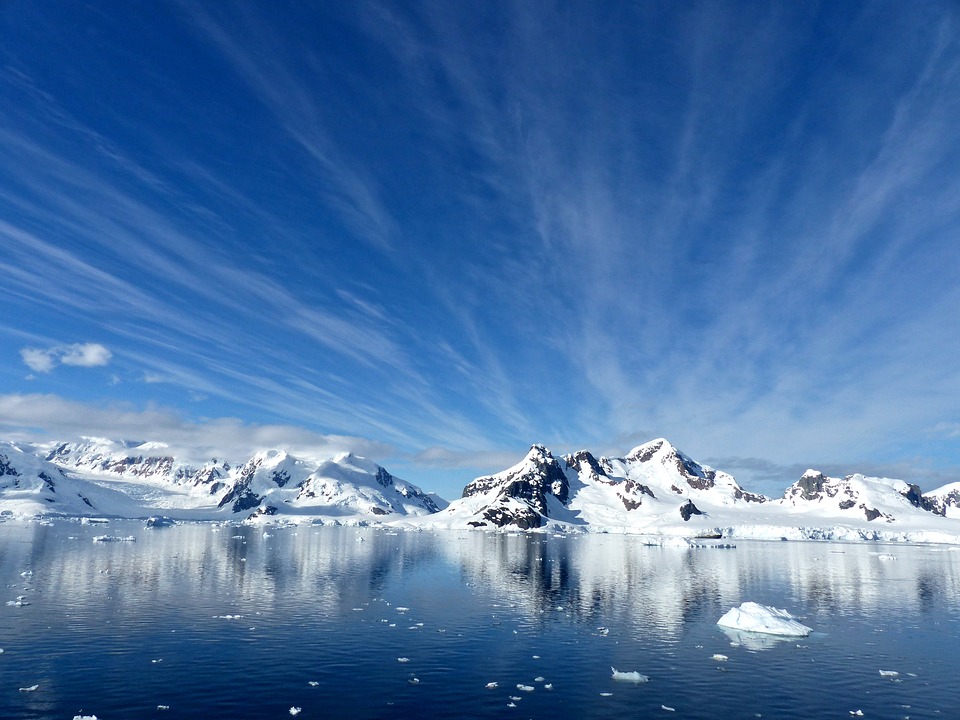 Antarctica soared to 20.75 degrees Celsius (69.35 Fahrenheit) on Feb. 9, marking the first time the region has surpassed 20 degrees Celsius, according to the Guardian.

A team of Brazilian scientists took the reading on Seymour Island, off the tip of the Antarctic Peninsula. The temperature record, which still has to be confirmed by the World Meteorological Organization, shatters that previous record on the continental Antarctic peninsula, set just days earlier on Feb. 6.

While anomalous, the readings fit into a larger pattern of the frigid Antarctic transforming into a balmier region. The polar area’s temperature has increased by 3 degrees Celsius since the pre-industrial age, a rate of warming that’s twice as fast as the rest of the world.

The record-setting temperatures show how the area’s warming could be accelerating as climate change intensifies.

As Antarctica warms, it's losing a massive amount of ice. Between 2014 and 2017, sea ice four times as large as France broke off and melted into the ocean.

Antarctica holds 70% of the world’s freshwater in its ice caps, and if all caps were to melt, sea levels could rise by 50 to 60 meters. At current rates of ice melt, global sea levels are expected to rise by 1.1 meters by 2100, which includes water from Greenland and the Arctic, which are similarly being scorched by record temperatures.

The rising temperatures threaten to unravel ecosystems that developed over centuries or millennia. Countless animal and plant species are being disrupted. Krill, the foundation of the region’s food chain, rely on the ice for protection as they mature. The melting sea ice deprives them of this shield and allows predators to devour them for a wider period of time each year, causing annual krill levels to decline.

The shrinking sea ice also opens the area up to fishing boats that trawl the waters to harvest krill populations.

Polar bears are starving as the shrinking ice prevents them from reaching their prey, chinstrap penguins are having trouble breeding amid the changing conditions, and whales are struggling to find enough food.

The warming of the world’s polar regions affects the rest of the planet by disrupting precipitation levels, influencing the intensity of storms, and the accelerating climate change. As permafrost melts, for instance, frozen greenhouse gas emissions are being released into the atmosphere.