5 things countries can do immediately to significantly lower emissions

As global emissions continue to rise, the possibility of keeping temperatures from rising beyond 1.5 degrees Celsius is becoming increasingly unlikely, according to a new report from the United Nations Environment Programme (UNEP). 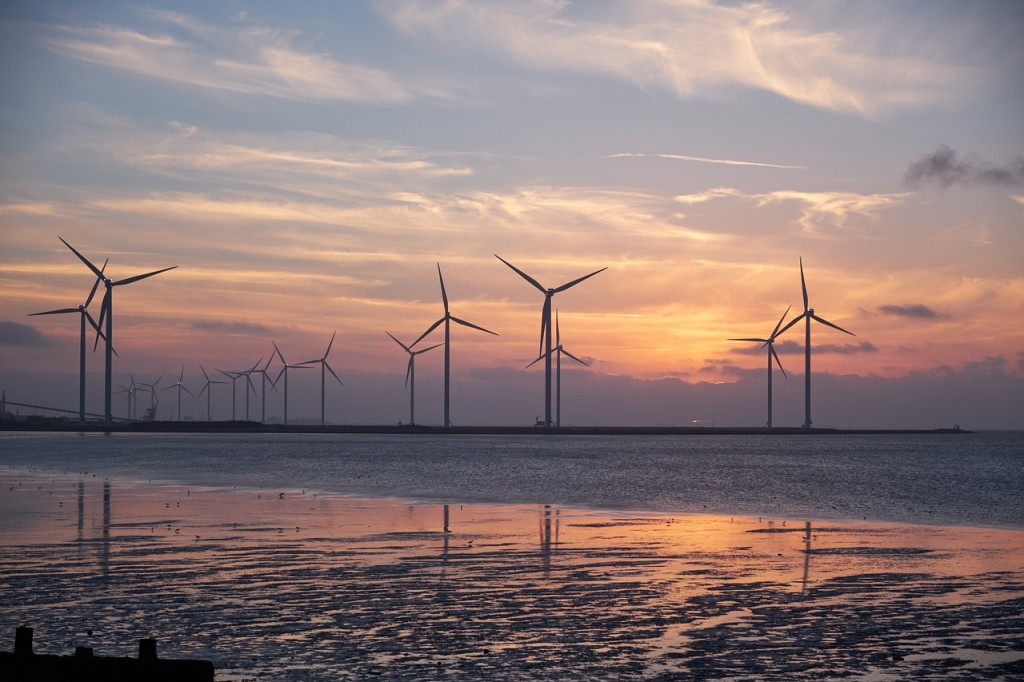 For the past several years, emissions have gone in the opposite direction, rising by 1.5% annually.

Based on current trends, the world can expect at least 3.2 degrees Celsius warming by the end of the century, according to the UNEP. But that’s not a foregone conclusion, and the difference between 1.5 degrees, 2 degrees, and 3.2 degrees warming is so vast that UNEP urges countries to do all they can to immediately transition to low emissions economies.

“We have to learn from our procrastination,” Inger Anderson, executive director of the UNEP, said in the report’s foreword. “Any further delay brings the need for larger, more expensive and unlikely cuts.”

“We need quick wins, or the 1.5 degrees Celsius goal of the Paris agreement will slip out of reach,” she added. “The Intergovernmental Panel on Climate Change (IPCC) has warned us that going beyond 1.5 degrees Celsius will increase the frequency and intensity of climate impacts, such as the heat waves and storms witnessed across the globe in the last few years. We cannot afford to fail.”

The new report explores emissions reduction through the lens of the Paris climate agreement. Under the global framework, countries voluntarily proposed emissions cuts called nationally determined contributions (NDCs) that are generally considered to be inadequate.

The UNEP particularly focuses on the NDCs of the G20, a group of 19 countries and the European Union, which accounts for 78% of all emissions.

These countries have the capacity to keep temperatures from rising beyond 1.5 degrees Celsius if they begin to take advantage of emerging technologies, curb the fossil fuel industry, prioritize the health of ecosystems, and modernize infrastructure.

Here are five “quick wins” the UNEP says are available to key countries if they want to significantly reduce their emissions.

In order to stay within the global carbon budget, the vast majority of oil, coal, and natural gas left in the world has to remain underground. Countries can no longer hand out new extraction licenses for undeveloped fossil fuel sites, especially in remote, fragile landscapes and marine environments.

Instead, countries have to begin phasing out the fossil fuel industry altogether.

In addition to terminating licenses for new fossil fuel projects, countries have to stop subsidizing the fossil fuel industry, according to the UNEP. Globally, more than $5 trillion gets spent subsidizing the very substances that are causing runaway climate change.

If these subsidies were instead shifted to renewable energy, the world could exponentially expand its supply of wind, solar, and other forms of clean energy.

Coal powered the industrial revolution, yet it’s the most carbon-intensive fossil fuel. Coal power plants generate the majority of the world’s energy, but their impact on the environment — both in terms of warming and polluting the planet — is no longer sustainable.

The UNEP urges countries to ban all new coal power plants, and phase out existing plants in favor of less harmful alternatives.

Transportation accounts for 28% of the world’s carbon emissions, and passenger cars account for a significant chunk of this total. If countries invested heavily in public transportation — in the form of electric buses, high speed trains and subways, and electric ferries — then the environmental impact of the transportation sector could be significantly minimized.

Investing in electric vehicles and putting limits on traditional gas-powered vehicles is another way to transform transportation. Countries such as Norway and China are among the countries at the forefront of such investments.

In densely packed cities, burning fossil fuels to heat and electrify buildings is the biggest source of greenhouse gas emissions. By retrofitting old buildings to conserve and minimize energy use, cities can significantly reduce their carbon footprint.