Global warming in excess of 2 degrees Celsius has already been set into motion by past emissions, says a team of researchers including a Texas A&M professor. 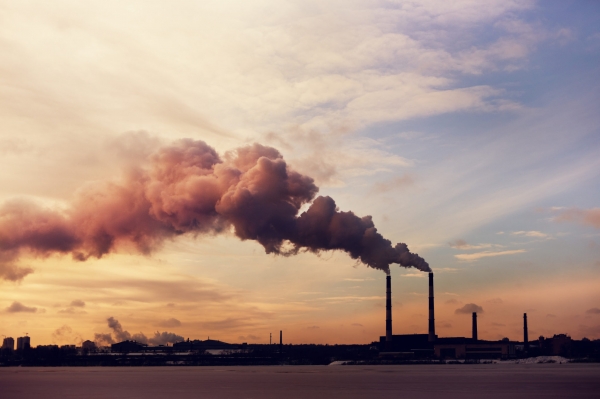 The planet is committed to global warming in excess of 2 degrees Celsius (3.6 degrees Fahrenheit) just from greenhouse gases that have already been added to the atmosphere, according to new research by scientists from Texas A&M University, Lawrence Livermore National Laboratory (LLNL) and Nanjing University, published in the latest edition of Nature Climate Change.

The team used observations and climate model simulations to re-evaluate how much warming is already “in the pipeline” from past emissions. Their estimate is higher than previous estimates because it accounts for changes in the geographic pattern of surface warming.

“Typically, committed warming is estimated assuming that changes in the future will pretty much follow changes in the past,” said LLNL atmospheric scientist Mark Zelinka, a co-author of the paper. “But we now know that this is a bad assumption.”