Social Cost of Carbon: What Is It, and Why Do We Need to Calculate It?

There are many policies that could potentially curb carbon dioxide emissions and slow global warming. Some are projected to cost trillions of dollars for governments and taxpayers. 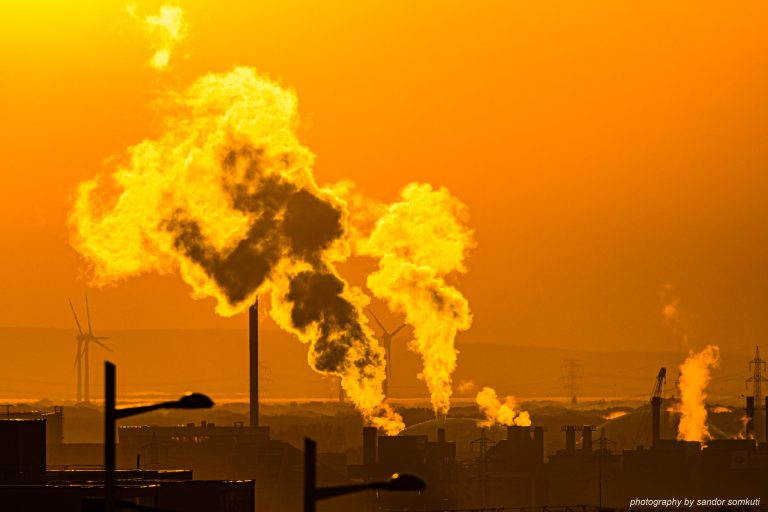 And yet, society will also pay a price if it doesn’t do enough to combat climate change. According to a new survey, if we don’t act fast, climate change could cost the world some $1.7 trillion a year by 2025, increasing to about $30 trillion a year by 2075. The Fourth National Climate Assessment found that if global temperatures rise 2.4˚C, it could result in a loss of 0.5 to 2.5 percent in GDP by 2090; if the temperature rise reaches 4.7˚C, GDP loss could reach 6 percent. (For comparison, millions of Americans lost their jobs and were thrust into poverty when the GDP fell by 3.5% in 2020. A study focusing on the U.S. estimated that the GDP would decrease by 1.2 percent for every 1˚C increase in global warming.

Since both paths present economic risk, it’s essential to figure out what policies aimed at curbing climate change make sense from a cost-benefit perspective. The social cost of carbon (SCC) is used to estimate in dollars all economic damage that would result from emitting one ton of carbon dioxide into the atmosphere. It indicates how much it is worth to us today to avoid the damage that is projected for the future.