Oceans play a vital role in taking the heat out of climate change, but at a cost. 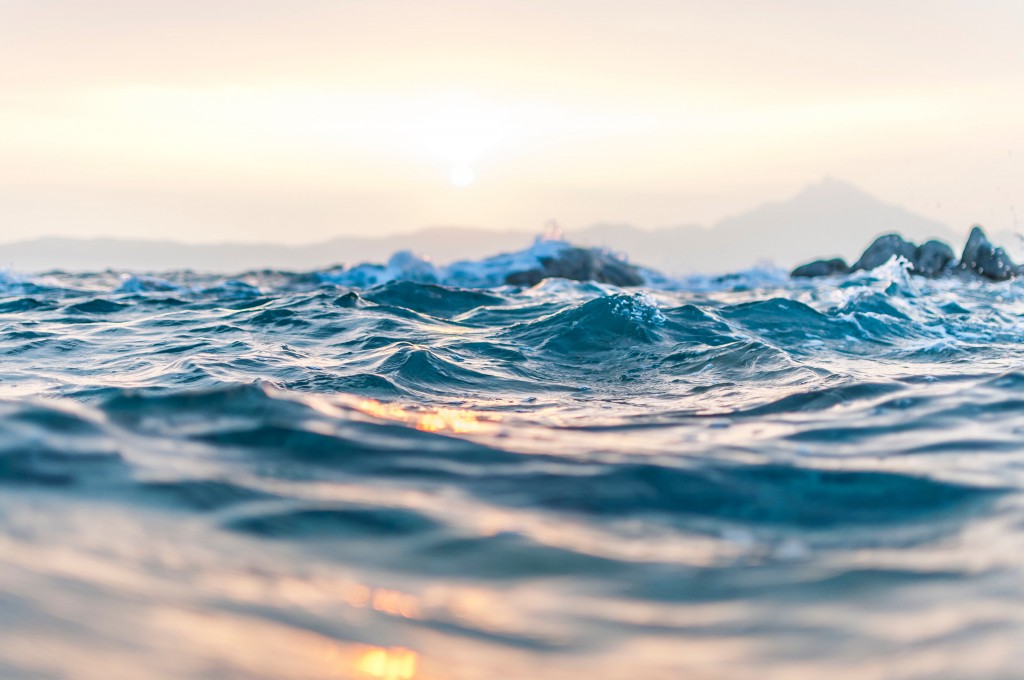 New research supported by ESA and using different satellite measurements of various aspects of seawater along with measurements from ships has revealed how our ocean waters have become more acidic over the last three decades – and this is having a detrimental effect on marine life.

Oceans not only soak up around 90% of the extra heat in the atmosphere caused by greenhouse gas emissions from human activity such as the burning of fossil fuel, but also draw down about 30% of the carbon dioxide we pump into the atmosphere. While this sounds like a good thing, these processes are making seawater more acidic.

Decreasing seawater pH, or ocean acidification, leads to a reduction in the carbonate ions that calcifying organisms, such as shellfish and corals, need to build and maintain their hard shells, skeletons and other calcium carbonate structures. If the seawater pH dips too low, shells and skeletons can even begin to dissolve.

While this poses serious consequences for some forms of marine life, there are potential damaging knock-on effects for the marine ecosystem as a whole. For example, the pteropod, or sea butterfly, is being affected by ocean acidification as the change in seawater pH can dissolve their shells. They may only be little sea snails, but they are important food for organisms ranging from tiny krill to huge whales.

There are also other far-reaching consequences for us all because the health of our oceans is also important for regulating the climate, and essential for aquaculture and food security, tourism, and more.