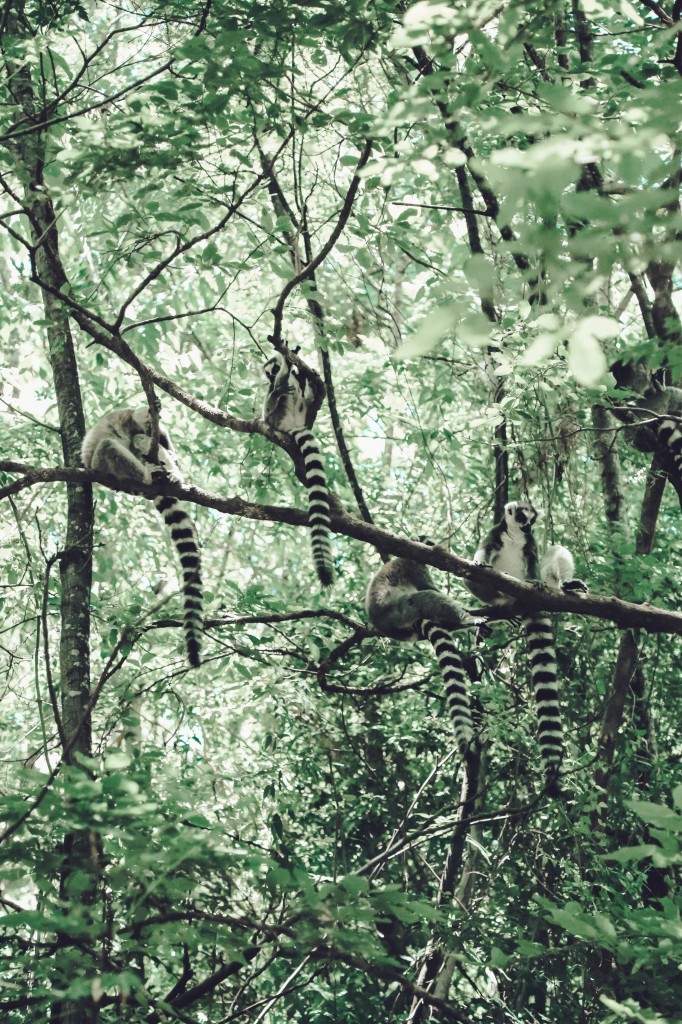 Madagascar, the world’s second largest island, has a wealth of unique species. From 1,000-year-old baobab trees to dancing lemurs, over 90 percent of its wildlife is not found anywhere else in the world. With the goal of protecting its important forests, a project is now introducing a biofuel to replace the use of wood and charcoal.

The rural Malagasy have relied on income from farming and livestock for decades, according to Mongabay. With earnings waning, farmers are turning to selling charcoal. And in order to make charcoal, they must cut down trees. They have since turned to cutting from protected forests and are burning tree stumps, squelching a tree’s ability to regrow.

A Malagasy organization called Hetsika Fampiraisana Kristiana ho an’ny Firenena (HFKF) has recently found a solution. They are giving out stoves that burn rice husks as a biofuel in hopes of replacing the traditional charcoal-burning stove. In Madagascar, rural areas tend to rely on wood as a fuel, while the cities use charcoal.

According to Mongabay, using rice husks for fuel is an ideal solution in a country where rice is a staple food, and where rice is both the main food produced and the largest exported crop. As the favored food, one million tons of rice husks are wasted per year, leftovers after processing.

With the support of the environment ministry, HFKF recently gave away stoves to two rural communities. Their goal is to make 1,000 stoves each week, giving out 100,000 by the end of the year.

The stoves will eventually sell for eight dollars, and once purchased, will save locals money; a month’s worth of rice husks costs one dollar, whereas a month’s supply of charcoal costs eight dollars.

The best news is that 17 stoves will save 2.5 acres of forest a year. As Madagascar suffered a loss of 23 percent of tree cover from the year 2000, according to Global Forest Watch, protection is critical.

Saving forests in Madagascar is also extremely important for the ecological well being of the whole world. With its profusion of endemic plants and wildlife, Conservation International calls Madagascar an ecological hotspot.

Using rice-husk burning stoves is a first step toward protecting its ecosystems. The next step being taken by HFKF is educating the Malagasy, teaching them that they live in one of the world’s most precious environments. For the sake of the lemur and the ancient baobab, forests can be preserved simply by cooking the next meal with biofuel.