One-Third of U.S. Rivers Have Changed Color Since 1984

One in three large American rivers has changed color over the last 36 years, shifting from shades of blue to green and yellow, raising concerns about the health of U.S. waterways, according to an analysis of nearly 235,000 satellite images published in the journal Geophysical Research Letters. 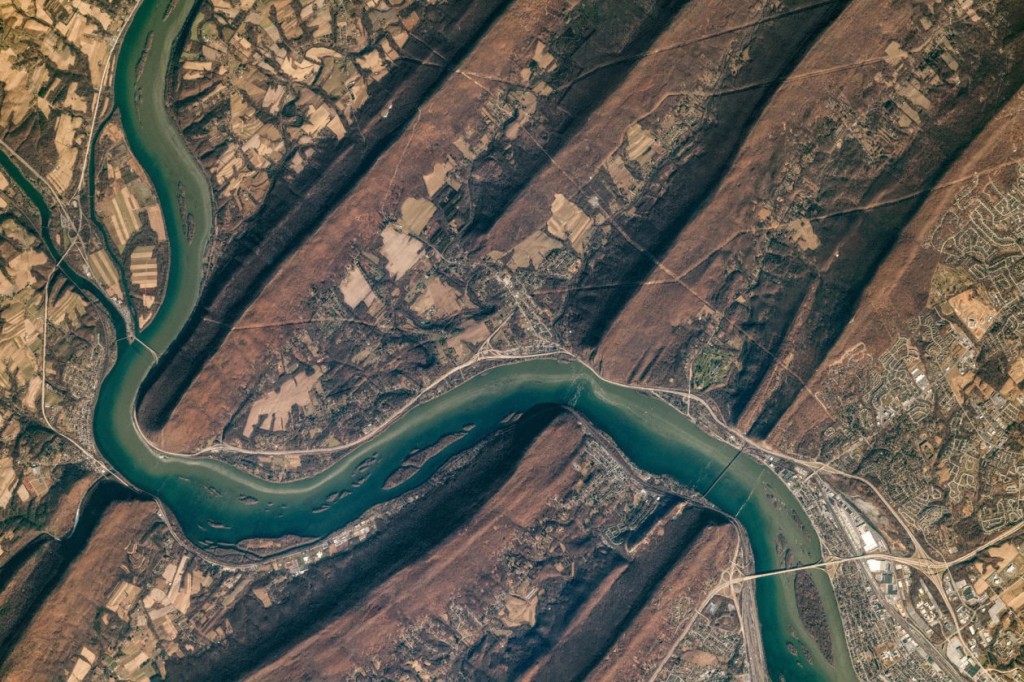 The research examined satellite images covering 67,000 miles of large rivers (measuring more than 197-feet-wide) taken from 1984 to 2018 by NASA and the U.S. Geological Survey. It found that 56 percent of rivers appeared yellow instead of blue, and 38 percent appeared green. In one-third of the rivers examined, the color shift from blue to green or yellow was a long-term change, not tied to seasonal variation. Just 8 percent of the satellite images showed rivers as blue.

“Most of the rivers are changing gradually and not noticeable to the human eye,” lead author John Gardner, a postdoctoral researcher in the global hydrology lab at University of North Carolina, told Live Science. “But areas that are the fastest changing are more likely to be man-made.”