Air pollution in big cities could increase because so many people are working from home, a report says. 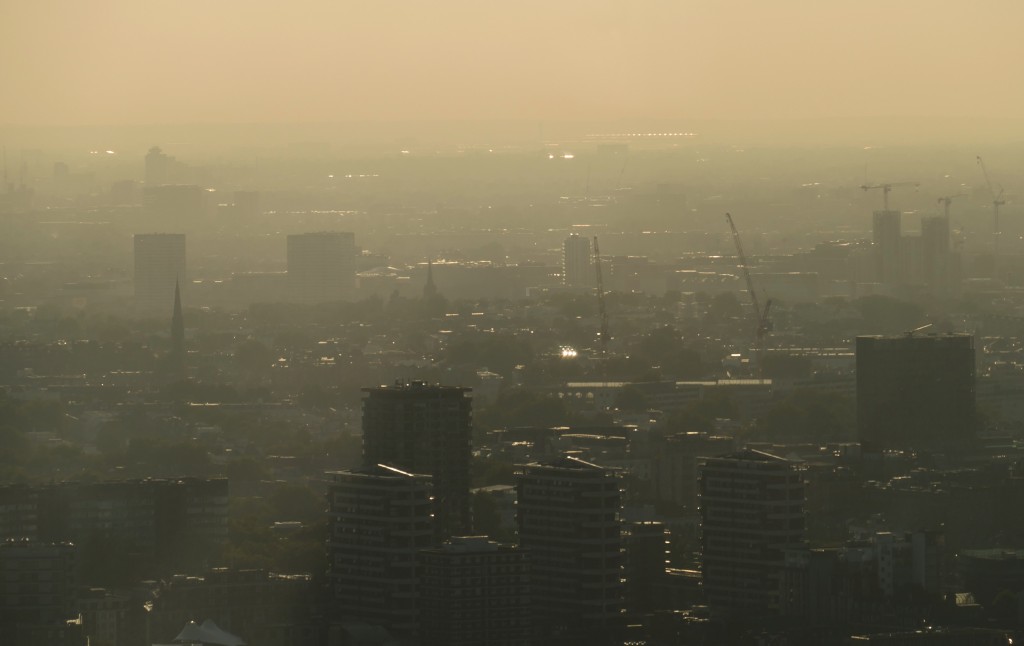 Photo by Call Me Fred on Unsplash

Gas burning from boilers is a major source of local pollution, accounting for 21% of total NOx emissions across Greater London, for instance.

Computer modelling predicts that boiler use will rise by 56% this winter due to coronavirus changing work patterns.

The report assumes that workers’ offices will continue to be heated for staff still needed in the workplace.

It also assumes that NOx emissions from cars will stay roughly the same, because although fewer people are going to the office, many are using cars when previously they would have taken buses or trains.

The study from the think tank ECIU warns that the predicted spike in emissions may threaten the UK’s legally binding air quality targets.

It says the increase in energy use may driving up NOx emissions by approximately 12% in towns and cities – enough to offset the last two years’ worth of progress on reducing traffic emissions.

The report says: “The increase in pollution from gas boilers provides a graphic illustration of their forgotten role in contributing to air pollution.”

Some estimates suggest that energy bills will rise on average £32 a month through home working.

But that could be offset by a decrease in the costs of commuting.

Debate over air pollution in the UK tends to focus on motor vehicles, but boilers are a major contributor in big cities.

But it's estimated in the UK to contribute to the shortening of the lives of around 40,000 people a year, principally by undermining the health of people with heart or lung problems.

This is not a count of actual deaths - it's a statistical construct, with a lot of uncertainty involved.

Pollution doesn't just contribute to early deaths, it also compromises the health of people suffering from ailments like asthma and hay fever.

In the UK, air pollution nationally over the long term has been generally dropping (except from ammonia from farming).

But despite the overall fall, in many big UK cities safe limits on harmful particulates and oxides of nitrogen - NOx - are still often breached.

Campaigners are hoping that local councils will push ahead with Clean Air zones to help tackle the problem.

"Evidence shows that Clean Air Zones, alongside help and support for people to move to cleaner forms of transport, are the most effective ways to slash harmful nitrogen dioxide pollution coming out of vehicle exhausts.

"The lockdown reduced levels of some pollutants but we're racing back to exactly where we were - people's health needs protection now more than ever."