Great Barrier Reef has lost half of its corals since 1995

Australia's Great Barrier Reef has lost more than half of its corals since 1995 due to warmer seas driven by climate change, a study has found. 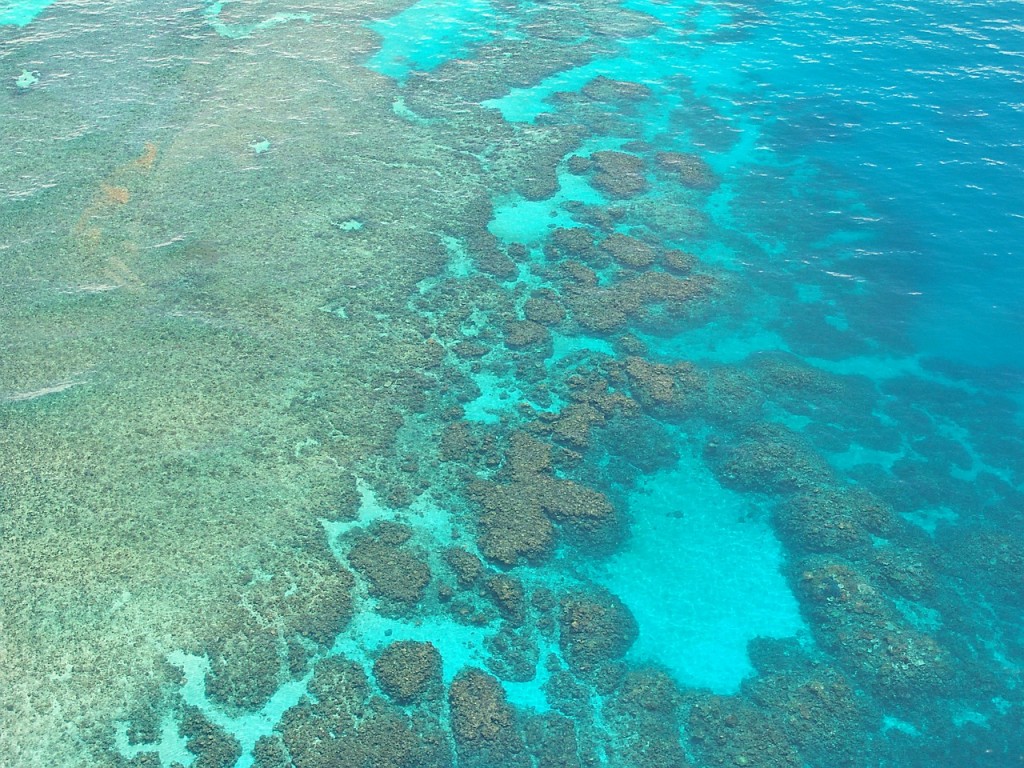 Scientists found all types of corals had suffered a decline across the world's largest reef system.

"There is no time to lose - we must sharply decrease greenhouse gas emissions ASAP," the researchers said.

The study, published in the journal Proceedings of the Royal Society B, was conducted by marine scientists at the ARC Centre of Excellence for Coral Reef Studies in Queensland.

Scientists assessed the health and size of coral colonies across the reef from 1995 to 2017.

They found populations had dropped by more than 50% in all coral sizes and species, but especially in branching and table-shaped corals.

These are the large, structural species which usually provide habitats for fish and other marine life.

Prof Terry Hughes, a study co-author, said these coral types had been "worst affected" by the back-to-back mass bleachings which damaged two-thirds of the reef.

Bleaching occurs when corals under stress drive out the algae - known as zooxanthellae - that give them colour.

Corals can recover if normal conditions return, but it can take decades.

A study in 2019 found that damaged coral colonies had struggled to regenerate because most of the adult corals had died.

"A vibrant coral population has millions of small, baby corals, as well as many large ones," said lead author Dr Andy Dietzel.

"Our results show the ability of the Great Barrier Reef to recover - its resilience - is compromised compared to the past, because there are fewer babies, and fewer large breeding adults."

Last year, the Australian government's official agency on the reef confirmed that human-driven warming remained the biggest threat to the reef's long-term survival.

Stretching over 2,300km (1,400 miles), the reef was designated a World Heritage site in 1981 for its "enormous scientific and intrinsic importance".

But in the past decade in particular, it has been vastly damaged by warmer seas which have killed off coral, dispersed other sea life and sped up growth of algae and other contaminants.

"We used to think the Great Barrier Reef is protected by its sheer size - but our results show that even the world's largest and relatively well-protected reef system is increasingly compromised and in decline," said Prof Hughes.

In March, scientists reported the reef had suffered its third mass bleaching event in five years. The full scale of the damage was still being assessed.

Global temperatures have already risen by about 1C since pre-industrial times. The UN has warned that if that rise reaches 1.5C, 90% of the world's corals will be wiped out.