Glitter litter 'could be damaging rivers'

Scientists have found evidence that glitter used in cosmetics and body paint may harm rivers and lakes. 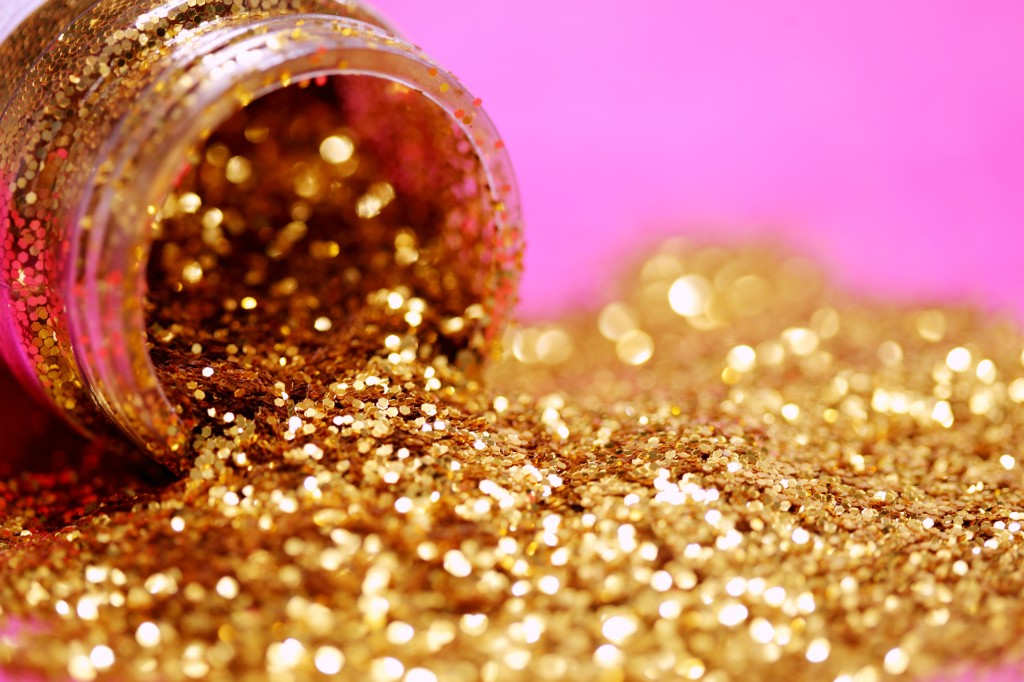 Photo by Sharon McCutcheon on Unsplash

They say biodegradable alternatives are no better for the environment than conventional types of glitter.

Glitter contains microplastics, which can find their way into rivers and oceans, taking many years to degrade.

Last year, scientists called for a total ban on glitter over concerns the particles are polluting oceans and hurting marine life.

The researchers behind the new study say they have found the first direct evidence of impacts on the web of life in rivers and lakes.

In laboratory tests, all types of glitter affected the growth of pond plants and microscopic algae.

Dr Dannielle Green, senior lecturer in biology at Anglia Ruskin University, told BBC News: "Glitter is a type of microplastic, it can have the same effects as other microplastics and it shouldn't be released in large quantities into the environment.

"And if you're wearing it as make-up it would be sensible to wipe it off and put it in the bin rather than wash it into our waterways."

Traditional glitter consists of a plastic core made of polyester PET film, which is coated with aluminium and then covered with another thin plastic layer.

There have been efforts to phase out PET glitter with the introduction of more biodegradable alternatives.

One version has a core of cellulose, coated with aluminium for reflectivity and then topped with a thin plastic layer. Another form is mica glitter, which is increasingly used in cosmetics.

To test the effects of glitter, the researchers collected water, sediments and plants from the River Glaven in Norfolk.

They set up miniature ponds in the lab, which they dosed with six different types of glitter.

All types decreased the abundance of common plants such as duckweed as well as microscopic algae.

The cellulose biodegradable form also increased the abundance of a non-native snail, which the scientists say could lead to further disruptions on the food web.

The experiments tested the effects of large amounts of glitter, similar to where glitter is mass-released at festivals or during protests.

They say they are less concerned about the effects of smaller quantities, such as those used in make-up.

The impact on plants and snails were seen after 36 days; it's not known what happens in the long term.

The study is published in the Journal of Hazardous Materials.