Water touches virtually every aspect of human society, and all life on earth requires it. Yet, fresh, clean water is becoming increasingly scarce — one in eight people on the planet lack access to clean water. 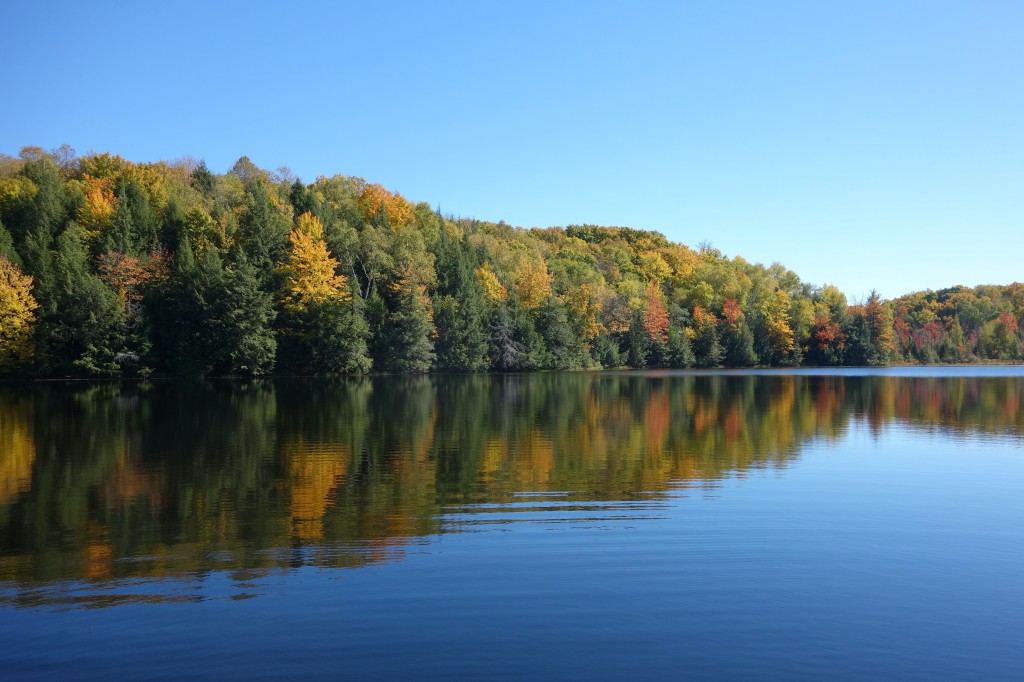 “Inland freshwater salt pollution is rising nationwide and worldwide, and we investigated the potential conflict between managing freshwater salt pollution and the sustainable practice of increasing water supply through the addition of highly treated wastewater to surface waters and groundwaters,” said Stanley Grant, professor of civil and environmental engineering in the Virginia Tech College of Engineering. “If we don’t figure out how to reverse this trend of salt pollution soon, it may become one of our nation’s top environmental challenges.”

Grant and his collaborators have recently published their findings in the journal Nature Sustainability.

In a recent modeling study, it was predicted that salt pollution will increase over 50 percent in more than half of U.S. streams by 2100. Freshwater salt pollution is associated with the decline of biodiversity, critical freshwater habitat, and lack of safe drinking water.

“We found there are numerous opportunities that exist to reduce the contribution of salt pollution in the highly treated wastewater discharged to the Occoquan Reservoir and freshwater pollution more generally,” said Peter Vikesland,  professor in the Department of Civil and Environmental Engineering and affiliated faculty member in the Global Change Center, housed within Fralin Life Sciences Institute at Virginia Tech. "These efforts will require deliberative engagement with a diverse community of watershed stakeholders and careful consideration of the local political, social and environmental context.”