Earth’s Cryosphere Is Vital for Everyone. Here’s How NASA Keeps Track of Its Changes.

Everything on our planet is connected by the various chemical, physical and biological processes that make up what we call the Earth system. 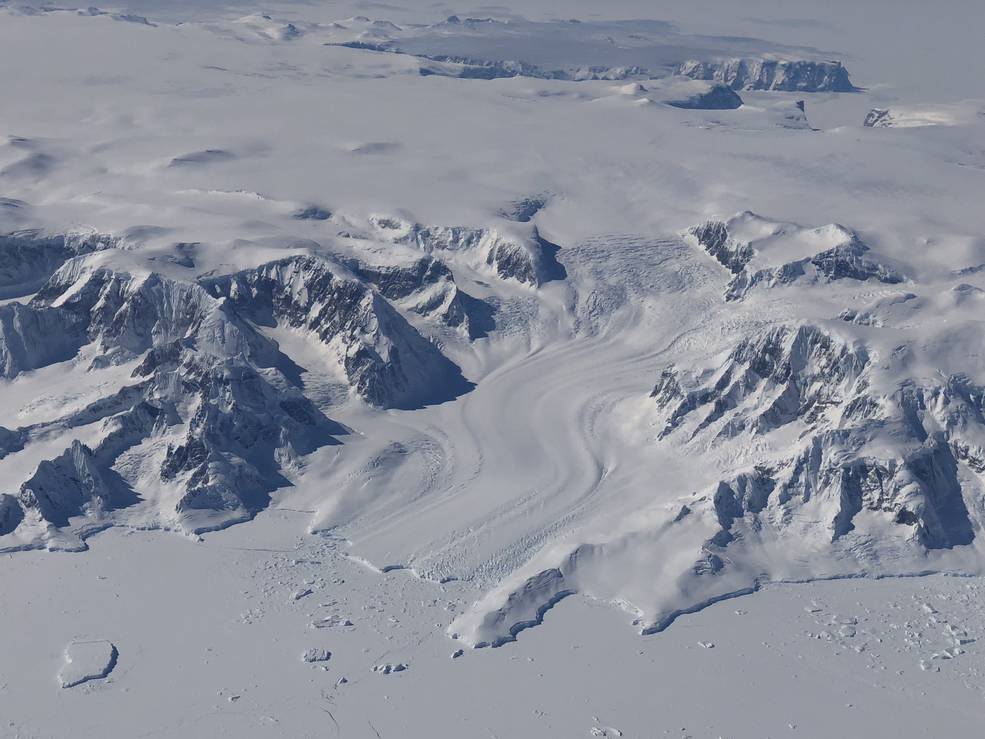 One of the key components of that huge system is the cryosphere, or all of Earth’s frozen water. This important “sphere” includes frozen soils in Alaska, the snow on top of the Himalayas, as well as all the ice in the polar regions.

Nowhere is the role of the cryosphere as evident as it is at high latitudes, where the Greenland and Antarctic ice sheets cover most of the land, and where sea ice caps enormous sections of the polar waters. The vastness of that bright, white ice — in addition to the huge areas covered by winter snow beyond polar regions — helps control the global climate by reflecting some of the Sun’s radiation back into space.

Because of the importance of the cryosphere, NASA is committed to studying Earth’s ice extensively. With the recently decommissioned Gravity Recovery and Climate Experiment satellite mission, and its successor, GRACE Follow-On, scientists have studied changes in ice sheet mass balance. The missions have measured variations in Earth’s gravitational pull in response to surface mass and water changes.

For more than a decade, Operation IceBridge took to the skies to survey the Arctic, Antarctica and Alaska. With more than 1,000 flights completed, scientists and engineers gathered data on the height, depth, thickness, and flow of sea ice, glaciers and ice sheets.