Nearly one quarter of the land in the Northern Hemisphere, amounting to some 9 million square miles, is layered with permafrost — soil, sediment, and rocks that are frozen solid for years at a time. 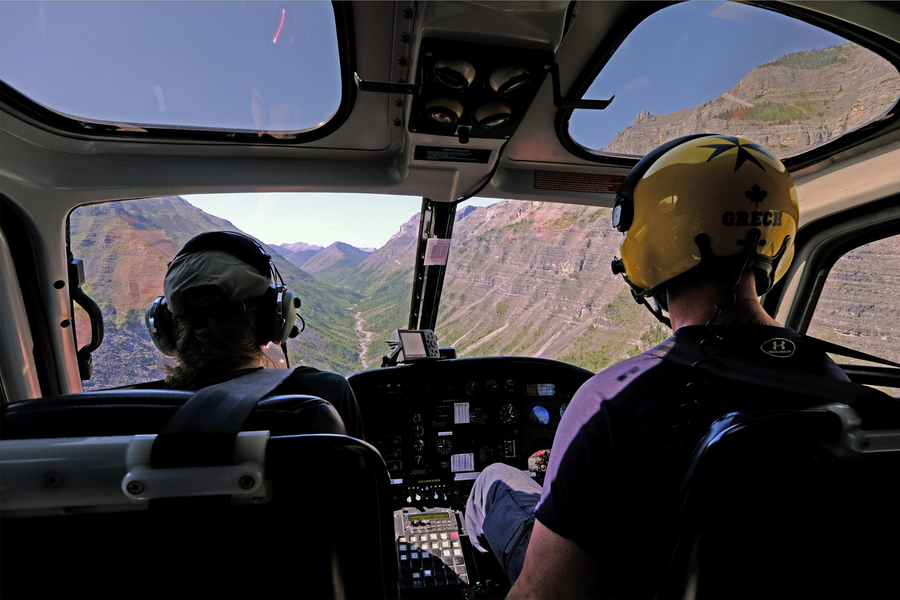 Vast stretches of permafrost can be found in Alaska, Siberia, and the Canadian Arctic, where persistently freezing temperatures have kept carbon, in the form of decayed bits of plants and animals, locked in the ground.

Scientists estimate that more than 1,400 gigatons of carbon is trapped in the Earth’s permafrost. As global temperatures climb, and permafrost thaws, this frozen reservoir could potentially escape into the atmosphere as carbon dioxide and methane, significantly amplifying climate change. However, little is known about permafrost’s stability, today or in the past.

Now geologists at MIT, Boston College, and elsewhere have reconstructed permafrost’s history over the last 1.5 million years. The researchers analyzed cave deposits in locations across western Canada and found evidence that, between 1.5 million and 400,000 years ago, permafrost was prone to thawing, even in high Arctic latitudes. Since then, however, permafrost thaw has been limited to sub-Arctic regions.

The results, published today in Science Advances, suggest that the planet’s permafrost shifted to a more stable state in the last 400,000 years, and has been less susceptible to thawing since then. In this more stable state, permafrost likely has retained much of the carbon that it has built up during this time, having little opportunity to gradually release it.