Washington: Outdoor preschools are now legal in the state

The unprecedented move means that these schools will have greater access to funding and registrations. 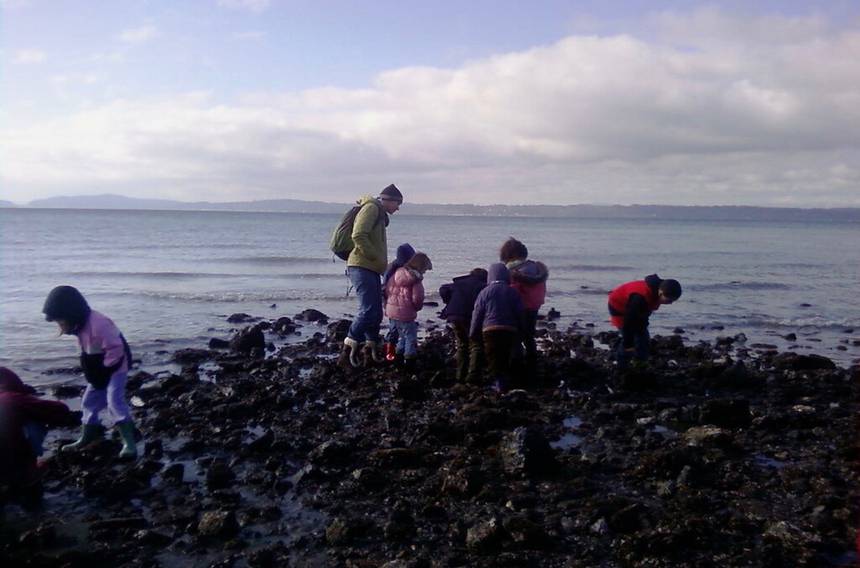 Washington has become the first state to license outdoor preschools. While these nature-based alternatives to conventional childcare facilities are growing in popularity across the nation, they haven't had the same legal status as indoor spaces. This limited their ability to offer full-day programming and to offer subsidized spots to low-income families.

The Seattle Times reported this week that two programs have made it through the licensing process thus far.

"Over the past two years, the Washington Department of Children, Youth and Families has worked on creating new guidelines specifically for outdoor learning, which has slightly different regulations than indoor schools. One new standard requires each classroom to have one teacher for every six kids, so most classes have two or three staff members. Other guidelines detail how to implement naptime, or what to do when it rains."

In response to that last consideration, most outdoor preschools have buildings or covered picnic shelters they can retreat to if the weather is too hot, cold, or stormy.

The new ruling has opened a door of opportunity and excited many people. At the very least, it normalizes the concept of educating young children outdoors year-round. Research has shown this to be enormously beneficial, but the practice is still met with skepticism by many in North America. (It is widely embraced in Scandinavian countries, as described by Linda Åkeson McGurk in her delightful parenting book, There's No Such Thing As Bad Weather.)

If outdoor preschools become more common, then hopefully outdoor classes will become more accepted in later grades, too. A 2018 study found that teachers could hold their students' attention for twice as long after teaching a previous class out of doors; it seems the experience of nature settles and calms the students, making them more capable of focusing and engaging with schoolwork.

Nature is a powerful learning tool on so many levels, and educators would be wise to work with it, rather than against it. Washington's decision to legalize outdoor preschools is a profound acknowledgement of that.