School closures have tripled in west and central Africa

UNICEF released a new report that shows schools in the region are closing rapidly. 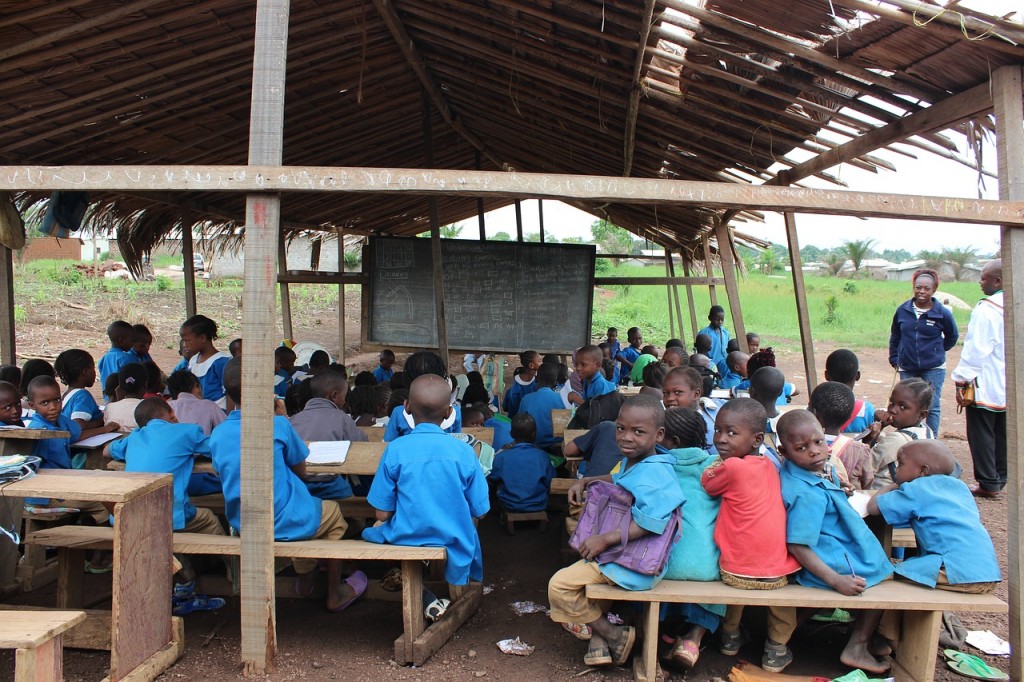 More than 9,000 schools have been shut down as of June 2019, in eight countries: Burkina Faso, Cameroon, Central African Republic, Chad, the Democratic Republic of the Congo, Mali, Niger, and Nigeria, according to the report. The number of schools that forcibly closed between the end of 2017 and June 2019 tripled due to an uptick in violent attacks. Rising violence and insecurity has put children at a higher risk of recruitment by armed groups, exploitation, child marriage, and early pregnancy.

The closures have affected more than 1.9 million children and nearly 44,000 teachers.

“I was in class in my village. We heard screaming,” 14-year-old Hussaini, whose family was forced to escape their village in northern Burkina Faso, told UNICEF. “Then people started firing guns. They shot at our teachers and killed one of them. They burnt down the classrooms. I was scared. I felt weak and lost. Then we just ran.”.

The number of schools forced to shut down due to violence has risen to 2,000 in Burkina Faso, according to the report. Over the past few years, a local Islamic group started to gain a hold on the country, and sparked tensions between ethnic communities in the north, causing more than 100,000 people to flee.

Five countries in West and Central Africa account for more than a quarter of the 742 verified attacks against schools that took place globally this year, according to the report. And school closures in the central Sahel countries of Burkina Faso, Mali, and Niger increased six times in the past two years from 512 to 3,005.

“Deliberate attacks and unabating threats against education — the very foundation of peace and prosperity — have cast a dark shadow on children, families, and communities across the region,” Deputy Executive Director Charlotte Petri Gornitzka said in a UNICEF press release.

In Mali, attacks against schools have doubled in the last two years, resulting in the closure of 900 schools. Northern and central Mali have been in conflict since rebels overthrew the government in 2012.

Meanwhile, the number of school closures in countries affected by the Lake Chad Basin crisis (caused by the opposition of Western education) didn’t change much over two years. In Cameroon, Chad, Niger, and Nigeria, the number of closures went from 981 schools in 2017 to 1,054 in 2019.

But Cameroon, where safety is especially an issue in its north-west and south-west regions due to violent separatist groups, accounts for nearly half of all school closures in West and Central Africa. More than 4,400 schools were forcibly closed in the country, affecting more than 600,000 children.

Children in conflict-affected countries are more than twice as likely to be out of school compared to those in countries not affected by conflict, according to UNESCO. When schools are ambushed, children run the risk of death or injury, infrastructure is destroyed, and education systems are weakened long term.

The increase in school attacks have put severely underfunded education programs in jeopardy, UNICEF said. Nearly 1 in 4 children in need of humanitarian aid for education live in 10 countries in West and Central Africa.

Marie-Pierre Poirier, UNICEF’s regional director for West and Central Africa, said governments and their partners must work to diversify available options for quality education, by including culturally suitable learning pathways with innovative and inclusive approaches.

UNICEF is working with education authorities and communities to support alternative learning opportunities, such as community learning centers, educational radio programs, and psychosocial support to help children deal with the trauma they’ve experienced.