It’s putting children at risk, including from child marriage and early pregnancy. 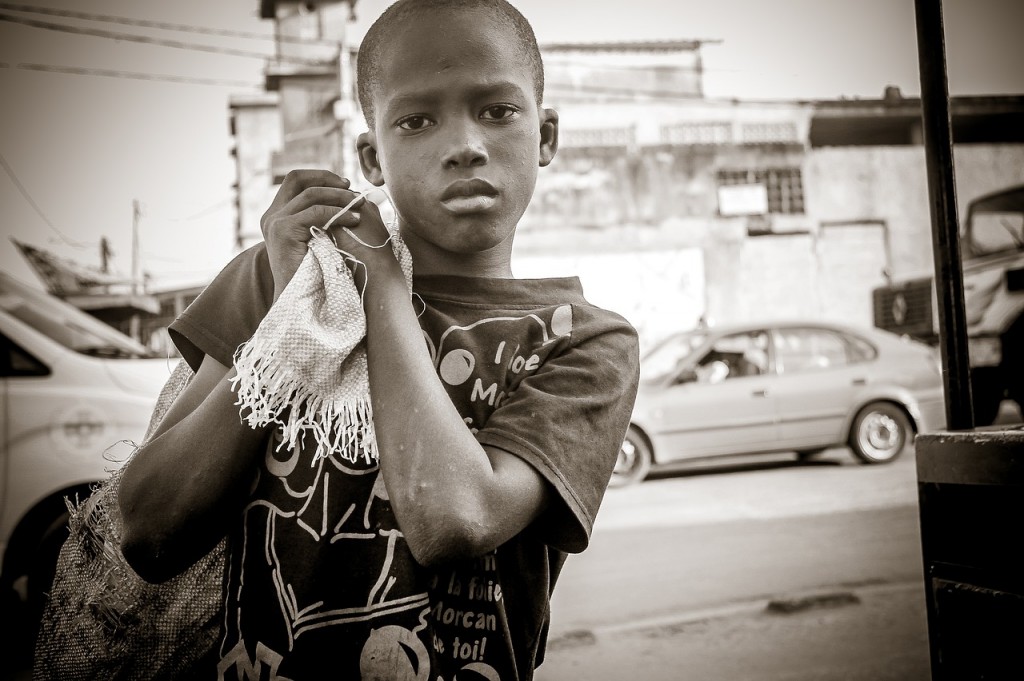 Only 7 out of 24 countries in the Central and West African region have reopened their schools after COVID-19 mandated lockdowns.

According to UNICEF, Benin, Burkina Faso, Cabo Verde, Chad, the Republic of the Congo, Equatorial Guinea, and Sierra Leone are the only countries that have managed to prepare their schools and put measures in place to ensure that students can safely return.

UNICEF is calling on the Ministers of Education and Finance of the remaining countries to start prioritising education and focus on making schools physically ready to open by providing water, sanitation, and hygiene.

The agency continued to warn that the remainder of countries that have yet to open their schools are putting children at risk of issues that could seriously interfere with their access to education.

“With every day that goes by, millions of children and young people unable to safely access learning opportunities are missing out on their right to an education and putting their future at risk,” UNICEF regional director Marie-Pierre Poirier said in a statement.

The longer schools remain closed, the higher the chances are of children dropping out entirely. Without school to attend, they are made vulnerable to issues such as early pregnancy, child marriage, and recruitment into local armed groups.

Putting basic measures in place to protect children from the spread of the coronavirus has proven to be difficult, and this has played a crucial role in schools not opening.

According to UNICEF, the lack of access to soap and water for handwashing is a prevalent issue in the region. Only 12% of schools in Guinea-Bissau have access to soap and water. This figure is 15% in Niger, 22% in Senegal, and 25% in Burkina Faso. Classes are also often overcrowded, leaving little space for social distancing, and there are not enough trained teachers to support children’s education.

A report in The Conversation revealed that when schools opened after the 2014 Ebola outbreak in Sierra Leone, the re-enrolment rates for girls had decreased, while pregnancy rates in the country increased.

The report also showed that the two rates were closely correlated. From this it could be understood that the same could happen if schools do not open in the region due to national COVID-19 lockdowns.

Although a few countries in the region have made an effort to reopen their schools at the end of the academic year so that students can complete their final exams, millions of children could not physically return to school.

Some countries have tried to continue educating children through television and radio broadcasts as well as on the internet, however UNICEF has pointed out that almost half of all school children across the region are unable to access these mediums of remote learning.

While UNICEF has been working with communities to provide training for teachers and access to water, sanitation, and hygiene for schools, the agency has ultimately called on the governments of the affected countries to prioritise education in their COVID-19 recovery plans, and to put handwashing stations and social distancing measures in place for all schools.