A new study says students in high-achieving schools are an 'at-risk' group. 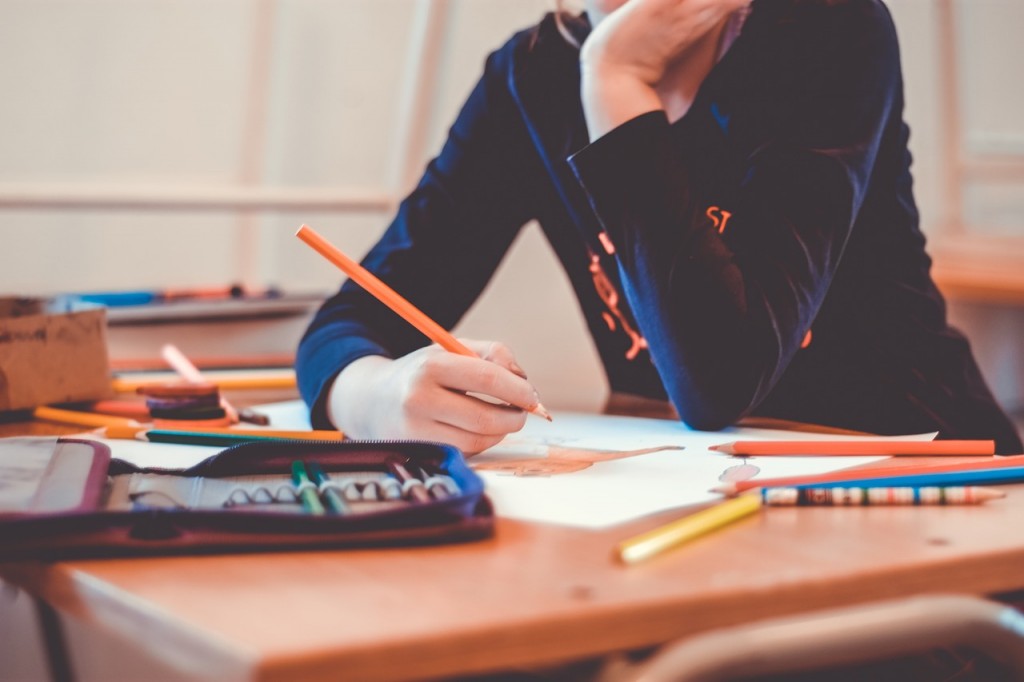 When great pressure is placed on a child to perform academically and to maintain good performance at a top-ranking school, it can come at a high cost to the child's emotional and physical wellbeing.

The Washington Post reports on a consensus study on advancing health equity, published this past summer by the National Academies of Sciences, Engineering and Medicine. It found that children in 'high achieving schools' are an at-risk group, on par with "kids living in poverty and foster care, recent immigrants and those with incarcerated parents."

While it may seem shocking to lump in well-off, privileged children with those from lower income, disadvantaged homes, researchers have found that children from both demographics exhibit similar signs of stress and respond in the same kinds of damaging ways.

"Studies have found that adolescents in high-achieving schools can suffer significantly higher rates of anxiety, depression, substance abuse and delinquent behaviors, at least two to three times the national average... When a child’s sense of self-worth is dependent on what they achieve, it can lead to anxiety and depression. Anxiety can come from worrying about keeping up with or outshining peers, while depression can be caused by a failure to achieve."

Writing for Lifehacker, Meghan Moravcik Walbert argues that it is a parent's responsibility to defend a child's down time. She recommends starting with conversations about the home dynamic and asking the child about their perceptions of parental pressure. She also suggests a family contract that defines how the week will be spent, e.g. no more than three nights per week for extracurriculars, at least two for decompressing, and four mandatory family dinners.

It's time for parents to pay close attention to studies like the one mentioned above and to remind themselves that academic achievements are not the sole marker for success in life. It is far better to have a happy, well-adjusted, healthy child at a mediocre school than a child in crisis at an expensive, renowned facility.