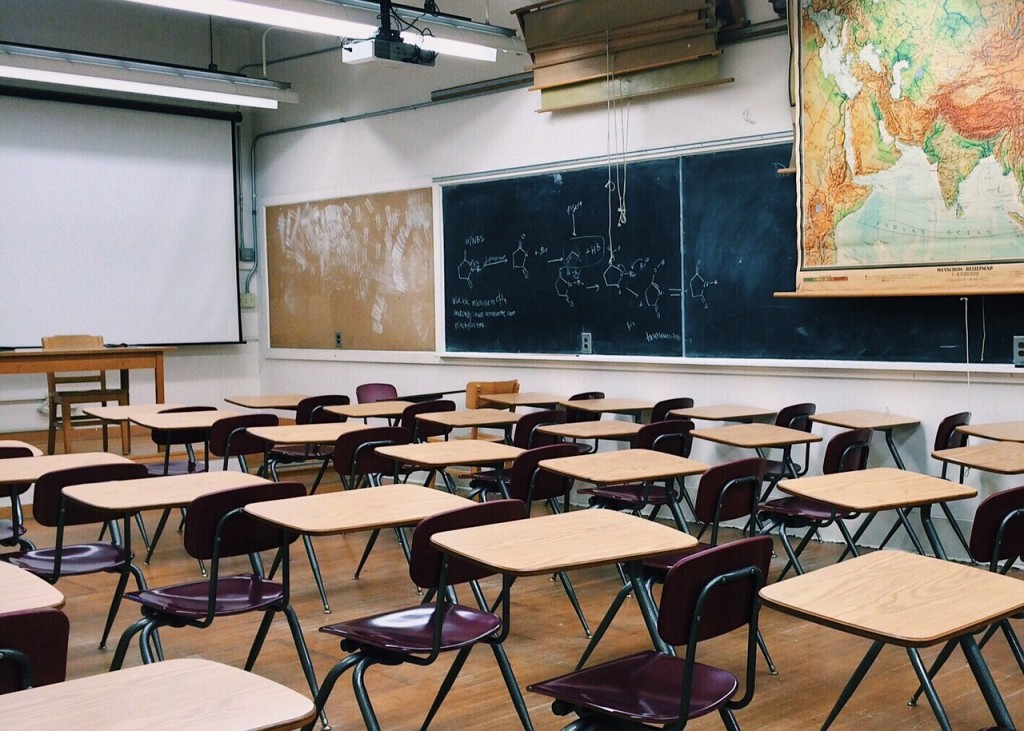 Teachers have said that the new A-levels, which pupils in their final year of school did this summer, have been worse for student mental health compared with previous years.

Young people up and down the country will be nervously getting ready to open their results tomorrow, Aug. 15, and thinking about what to do next. It can be both an exciting and a stressful time for lots of young people and their families.

This cohort will have completed the reformed A-levels, which have reduced the amount of coursework that counts towards the final grade to no more than 20% of the syllabus in all subjects. Most subjects are now assessed entirely through exams, the education magazine TES reported.

So, more pressure is now on those final exams days, rather than seeing the work spread out throughout the year. The policy, introduced in 2017, was part of a series of reforms that MP Michael Gove began when he was education secretary in 2014. At the time, Gove said that changes were necessary to make the qualification more "rigorous".

Matt Blow, policy manager at the young people’s mental health charity, Young Minds, said the changes had to led to “high-stakes” exams in the UK.

The survey was done by a large teaching union, the National Education Union (NEU), to find out about the level of engagement and the impact on students the new format has had.

Almost half — 48% — of teacher’s said student engagement with their A-level work was the same as seen in previous years, but 34% said students’ engagement had decreased.

Meanwhile AS-levels, the exams taken in pupils’ penultimate year of school, year 12, have also been “decoupled” from A-levels, meaning work done that year does not count towards the final A-level grade either.

Andrew Morris, assistant general secretary of the NEU, told TES: “When 55% of teachers believe students are being put through an education system that is damaging to their mental health, it is quite clear that something is wrong."

"Changes to A-levels, including removing AS-levels and most subjects now being assessed entirely through end-of-course exams, is resulting in many students becoming disengaged, overwhelmed, and stressed," he added.

The guide includes advice around neutralising your thoughts and avoiding a negative spiral of thoughts if things haven’t gone to plan.

Here are some of their tips if you're collecting your results this week:

It's ok to say "stop" to yourself, to try and interrupt negative thoughts.

Remember that catastrophic thoughts are typically irrational, i.e., they are not based on facts or your usual experience.

Think about alternative outcomes: a bit like re-writing your own story.

Identify what you like about yourself and your successes, and remind yourself of them regularly.

Acknowledge that sometimes unwanted things happen, but that doesn’t make you a bad person.

Practice self-care strategies: things you like doing, such as spending time with friends, exercising, and eating well.

Fashion’s biggest trend of the decade will be sustainability