A new study shows a correlation between the end of solar cycles and a switch from El Nino to La Nina conditions in the Pacific Ocean, suggesting that solar variability can drive seasonal weather variability on Earth. 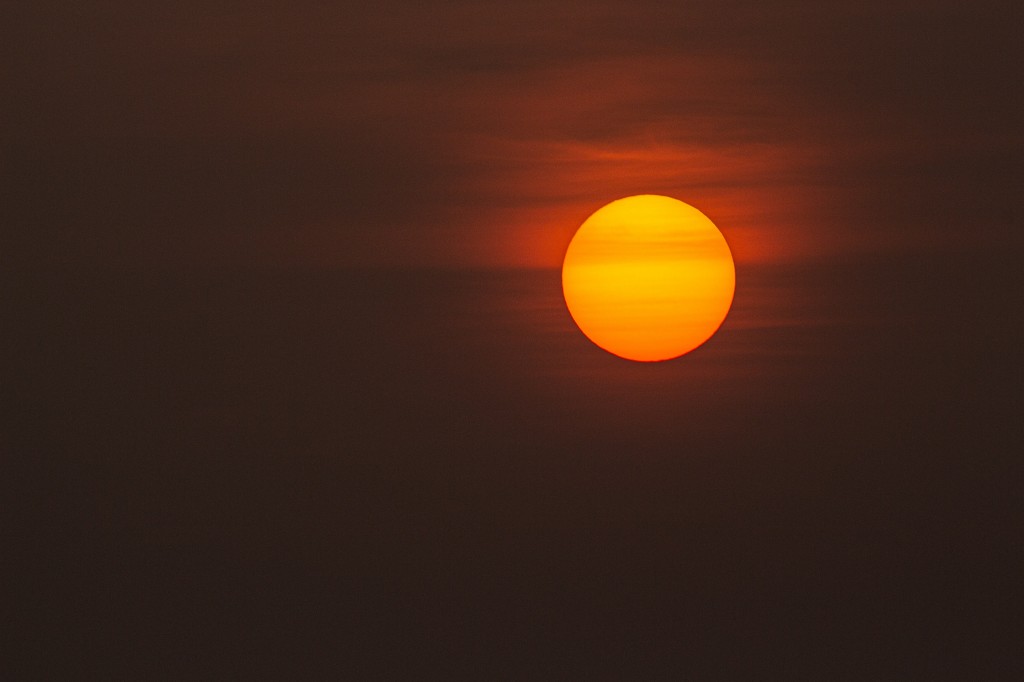 If the connection outlined in the journal Earth and Space Science holds up, it could significantly improve the predictability of the largest El Nino and La Nina events, which have a number of seasonal climate effects over land. For example, the southern United States tends to be warmer and drier during a La Nina, while the northern U.S. tends to be colder and wetter.

“Energy from the Sun is the major driver of our entire Earth system and makes life on Earth possible,” said Scott McIntosh, a scientist at the National Center for Atmospheric Research (NCAR) and co-author of the paper. “Even so, the scientific community has been unclear on the role that solar variability plays in influencing weather and climate events here on Earth. This study shows there’s reason to believe it absolutely does and why the connection may have been missed in the past.”