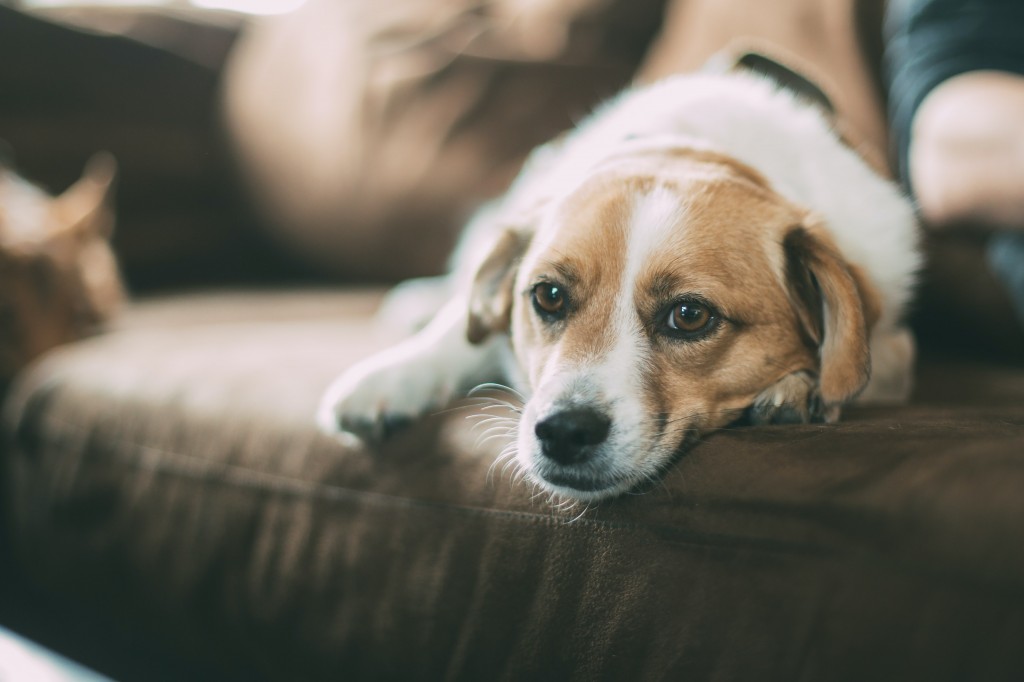 Shelter animals make excellent pets. But so many people still want to buy the puppies and kittens they see in the pet store windows even though many are inbred and may have issues. Now, the city of San Antonio, Texas has voted to ban the sale of dogs or cats in pet stores that were not obtained by local shelters or rescue organizations

The city’s Animal Care Services (ACS) director Heber Lefgren explained in a press release that the new law will provide detailed health certificates and information about the organization the pets came from when you find your new furry family members. This is not the case when you purchase animals at pet stores today.

“Puppy mills and unscrupulous breeders are all about maximizing the bottom line—bigger and bigger litters with little to no concern for their health,” Lefgren said in the press release. “This innovative approach puts some much-needed transparency into the process for prospective pet owners while also ensuring animals are being treated humanely.”

The new ordinance that passed in a 9-1 vote will go into effect on January 1, 2021 and only affects the three pet stores in town that sell cats and dogs according to Texas Public Radio (TPR). The law does not affect the sale of local licensed small breeders who sell from their homes.

“Anybody can still get a pet from a breeder provided that that breeder is abiding by the laws that we have here in San Antonio, specifically in regards to sellers permits,” Animal Care Services spokeswoman Lisa Norwood told TPR.

While local pet store owners opposed the law because it would hurt their business, one going so far as telling the city council that it could cause them to close their doors, rescue organizations applauded the new law

Abigail Real, a local dog rescuer who addressed the city council said: “To allow pet stores to sell puppies that aren’t from rescues or legitimate breeders is a big slap in our face. As many steps as the rescue community takes forward, puppy-selling pet stores brings us a thousand steps back. Puppy-selling pet stores inhibit dog adoptions in our city and promote the selling of sick, unhealthy puppies.”

The new law does more than just regulate the sale of dogs and cats from large breeders. In fact, several sections of the city’s animal control code were updated including enhanced housing requirements for livestock, changes to the aggressive dog law, and a ban on open feeding of feral cats, according to the press release.

Norward pointed out that the feral cat provision does not affect people feeding strays near their own homes. “This doesn’t prevent your kind-hearted grandmother from putting out a bowl of food or a bowl of water for perhaps a neighborhood stray,” she told TPR. “But it does ensure that people’s property will be respected and that the animals themselves will be able to actually get to the food and it won’t become part of the predation of wildlife or insects.”

While the new ordinance does negatively impact pet stores who can potentially find other products or services to sell, it goes a long way in drawing attention to the inhumane conditions in puppy mills as well as promoting pet adoption.