Pollinators Not Getting The 'Buzz' They Need In News Coverage

A dramatic decline in bees and other pollinating insects presents a threat to the global food supply, yet it’s getting little attention in mainstream news. 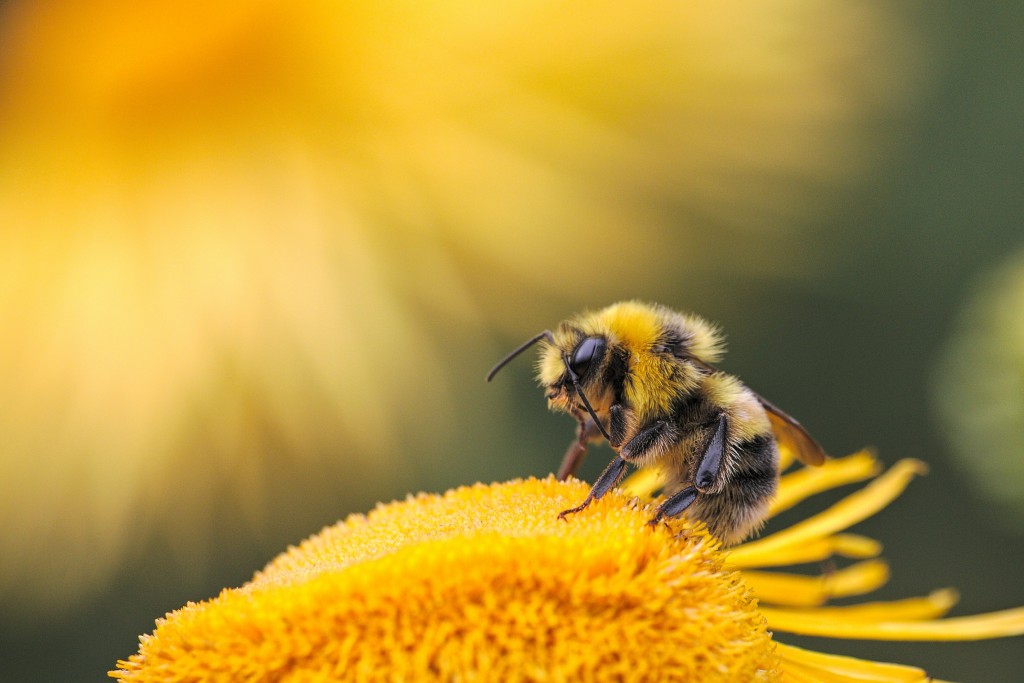 That’s the conclusion of a study from researchers at the University of Illinois Urbana-Champaign, published this week in a special issue of the Proceedings of the National Academy of Sciences. The study was based on a search of nearly 25 million news items from six prominent U.S. and global news sources, among them The New York Times, The Washington Post and The Associated Press.

The study found “vanishingly low levels of attention to pollinator population topics” over several decades, even compared with what many would consider the limited coverage of climate change.

The study, titled “No buzz for bees,” was led by Scott Althaus, the director of the U. of I. Cline Center for Advanced Social Research, and May Berenbaum, a leading expert on pollinator declines, head of Illinois’ entomology department and one of three editors of the PNAS special issue.