Up to a quarter of domestic cats in the US have been declawed, according to veterinary surveys, but to many opponents of the procedure, it is a very drastic solution. That's why New York State became the first US state to outlaw cat declawing. 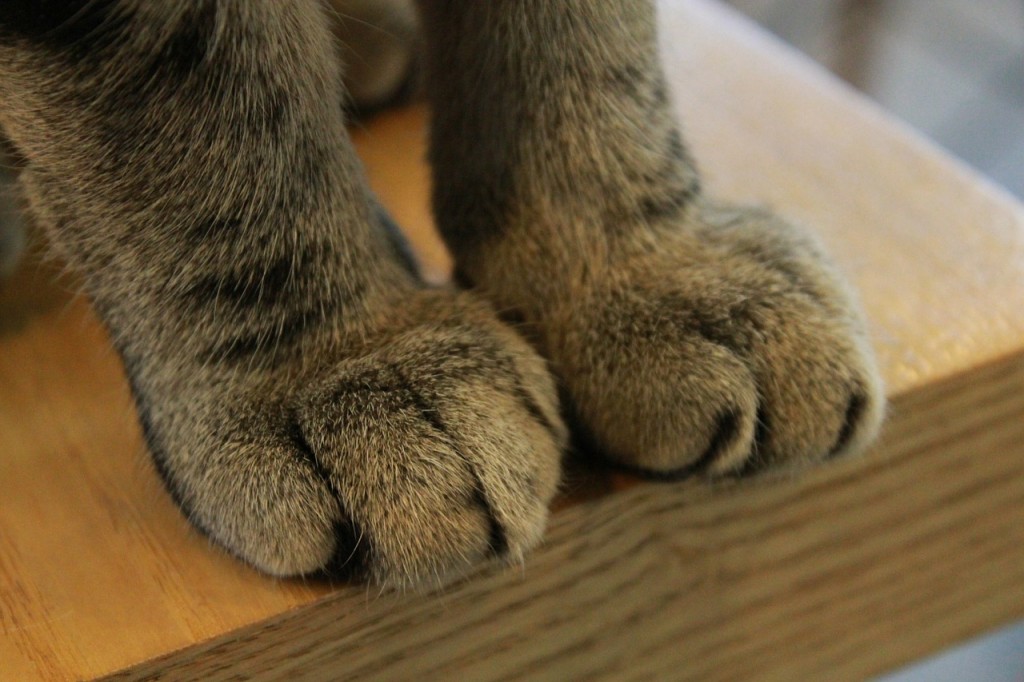 The procedure is called onychectomy, and because cat's claws are attached to bone, it involves removing the first knuckle of a cat's toes and there are often medical complications afterwards.

"For a cat, declawing is both psychologically and physically harmful," Becky Robinson, president and founder of Alley Cat Allies, a Bethesda, Maryland-based organization, told The Associated Press. "The surgery is traumatic, and the resulting disfigurement causes severe pain."

Cats that are declawed develop other issues after declawing, including an increase in biting and litter box avoidance because kitty litter can hurt a declawed cats' paws - so people are just trading one problem for another.

"Declawing is a cruel and painful procedure that can create physical and behavioral problems for helpless animals, and today it stops," Governor Andrew M.Cuomo said in a press release when he signed the legislation on July 22, 2019. "By banning this archaic practice, we will ensure that animals are no longer subjected to these inhumane and unnecessary procedures."

The law has a bite to go along with it - any vet who declaws a cat in the state will face a $1,000 fine unless the procedure is medically necessary due to an infection or injury.

Although many vets support the law, the New York State Veterinary Medical Society opposed the bill arguing that declawing should remain available as a last resort for cases where a cat's ability to scratch is a major problem or a health concern for people who have diabetes or immune disorders.

"Medical decisions should be left to the sound discretion of fully trained, licensed and state-supervised professionals," the New York State Veterinary Medical Society said in a statement.

Others who opposed the legislation argued that more cats would end up in shelters if their owners could not have them declawed, but in Los Angeles, California, which banned declawing in 2009, there has been a decrease of cats sent to shelters since the ban took effect.

Assemblymember Linda B. Rosenthal, who sponsored the bill and is a cat owner, said in the press release, "it's a wonderful day for the cats of the state and the people who love them. Now that my bill has become law, New York has been catapulted onto the leaderboard of humane states, and we expect other states to quickly follow in out footsteps."

New York joins most of Europe, many Canadian provinces and cities, as well as a few US cities in banning declawing. Similar laws are pending in several other US states including New Jersey, California, and Massachusetts.

We have to protect our furry friends and family from inhumane treatment because animals cannot stand up for themselves. Outlawing this cruel and painful procedure is just one way for us to return the love they give us.