For the first time in over a decade, a decrease in the demand for whale meat has prompted Iceland’s whalers to call off the hunt and spare these ocean dwellers this season. 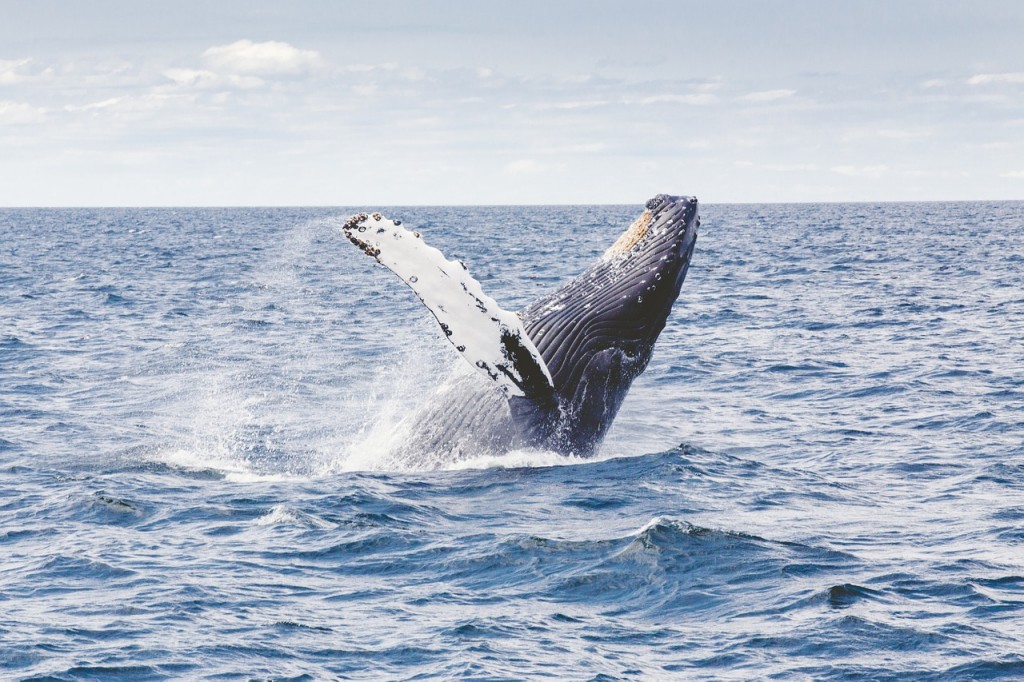 “There will be no whaling season for us,” the captain of whaling ship Hvalur 9 Ólafur Ólafsson told Stöð 2. “So [the whales] will get to swim in peace around the country. We’ll take it easy in the meanwhile.”

The move saves endangered fin whales as well as other common species like minke whales. Hvalur hf, the remaining company that hunts for fin whales, said that they got their permit too late to sell whales this summer. The time out marks the first time in 17 years that whales can swim freely.

Minke whaler and CEO of whaling company, IP Útgerð, Gunnar Bergmann Jónsson, said his company would also forgo whaling and instead, look towards sea cucumber for revenue. Whaling has gone under the misnomer, “scientific hunts” since 2003, though in 2006, Iceland confirmed that their hunts weren’t about research at all and were used as a means of generating revenue.

Though thanks to international pressures, however, the domestic and international whaling markets have shrunken to where it’s no longer profitable.

The US government has taken on the role of activist, suggesting they’ll soon take measures against Iceland if the whaling doesn’t stop. Additionally, over a million citizens across the globe have signed a petition to raise awareness and end the practice, turning this movement into a massive team effort across multiple fronts.

Though there’s no formal decision regarding what will occur in the following seasons, activists will continue raising awareness and rallying around the cause in an attempt to convince Iceland’s government to give up this unprofitable and cruel ‘tradition.’ And if the attention and praise around this season’s lack of activity is any indication, there’s a reason to hope this Nordic island nation will do their part to protect these gentle mammals and their offspring in the future.