As many said at the time, bird song did sound different during lockdown, according to a scientific study. 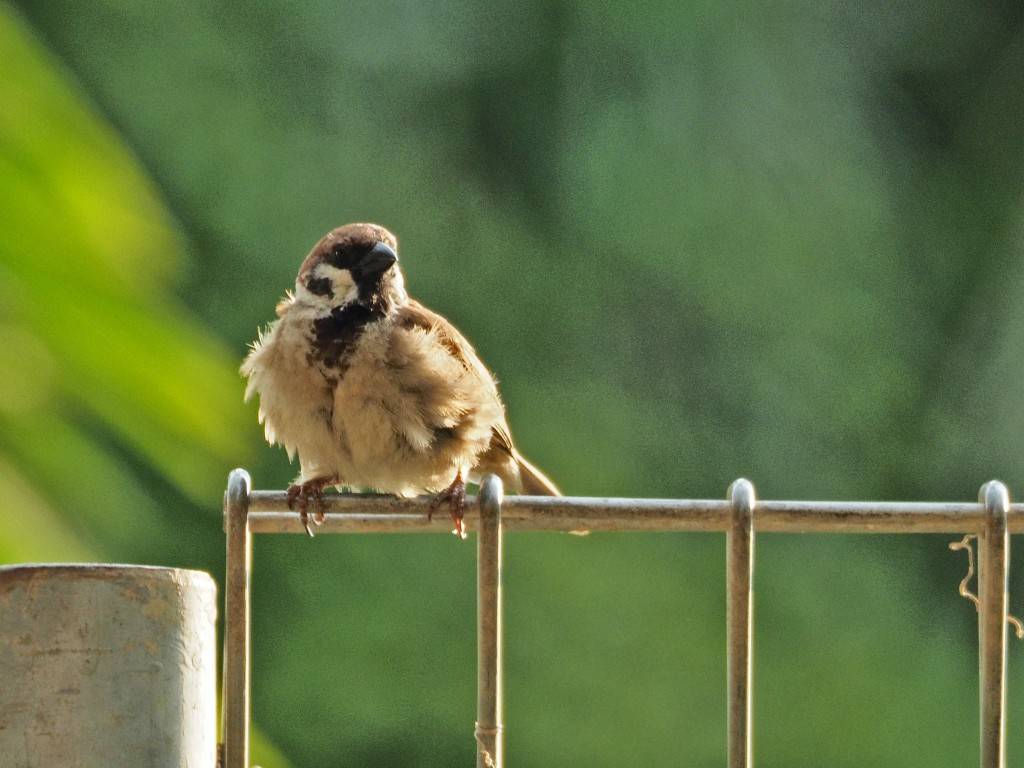 Photo by Cherylyn Ang on Unsplash

By analysing the calls of sparrows recorded over decades, scientists confirmed a change in the birds' vocal repertoire when the city fell quiet.

The birds upped the quality of their songs, as they called to defend their territory and entice a mate.

And while it might have seemed to human ears that bird song got louder, the sparrows actually sang more quietly.

These sweeter, softer songs carried further given the lack of background noise.

Dr Elizabeth Derryberry of the department of ecology and evolutionary biology at the University of Tennessee in Knoxville, US, has studied for years how noise pollution affects bird song.

"People were right that birds did sound different during the shutdown and they filled the soundscape that we basically abandoned," she told BBC News.

"As we moved out of the soundscape, the birds moved in and I think this tells us something about just how big an effect we have on birdsong and on communication, especially in cities."

Thanks to a long-running study of the songs of white-crowned sparrows living in and around the San Francisco Bay area, scientists were able to compare effects before and during lockdown.

What they found came as a bit of a surprise. Most of the time, it's male sparrows that sing, and during the silence the birds improved their vocal performance and sang lower-amplitude "sexier" songs to defend their territory and woo a female.

"When noise levels dropped during the shutdown, their songs actually sounded sexier to other birds in the population," said Dr Derryberry.

It shows how quickly nature can recover from the effects of human noise pollution, she added.

"This study shows that when you reduce noise pollution there's almost an immediate effect on wildlife behaviour and that's really exciting because so many things that we do to try to help the environment take a long time to improve."

The lockdown was in effect a natural experiment in how wildlife responded to human-generated noise.

Traffic levels across the Golden Gate Bridge fell to levels similar to the 1950s and it was reported on social media that coyotes were seen wandering across.

Much has been written about the connection people felt with nature during the lockdown. And this study provides some evidence that both wildlife and human benefitted from the "silent spring".

"It improves your state of being and mental health to be able to hear more birds and I think the shutdown highlighted that, and this study provided some data to support that," said Dr Derryberry.

The white-crowned sparrow, which has distinctive white and black head stripes, is found across much of the US and Canada, where its songs have been widely studied.

Different sub-species across the country sing slightly different songs, known for the sweet, whistling introduction, a succession of jumbled whistles, and a trill near the end.

The sparrows of the San Francisco Bay area have been recorded since the 1970s, creating a rare historical record of song behaviour.

It's well known that birds living in cities have had to adjust their songs in recent decades, much like people having to talk louder at a crowded party. This is known scientifically as the Lombard, or cocktail party effect.