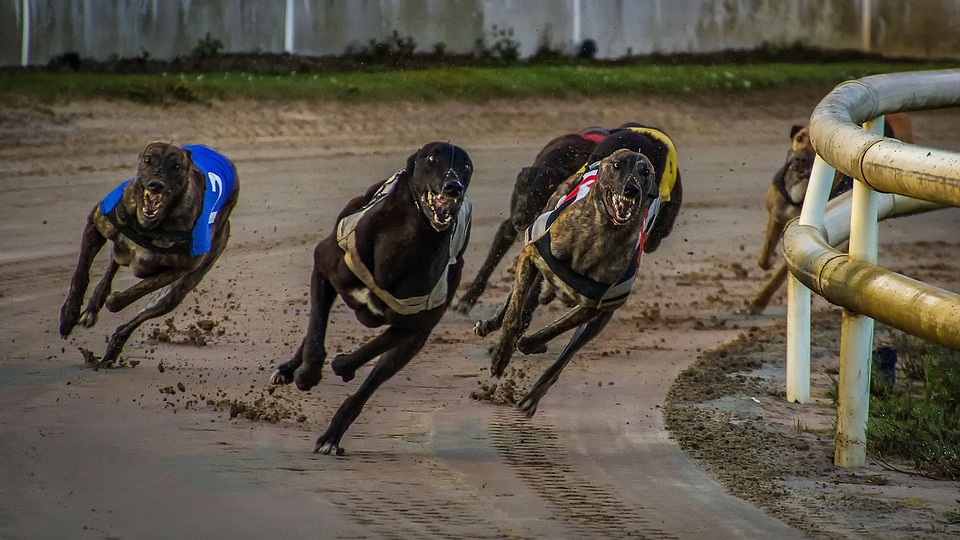 Florida voted overwhelmingly to ban greyhound racing by the end of 2020. Proposition 13 on the state ballot in November after animal advocates took their mission directly to the people.

“A 69-percent vote in Florida — a state with a still-conservative electorate — shows that this is now unstoppable,” Carey Theil, the executive director ofGREY2K USA told The Orlando Sentinel. Grey2K USA is a nonprofit organization that is against greyhound racing and it spearheaded the Yes on 13 campaign to ban greyhound racing.

Theil continued, “It sends a message not only to the remaining dog tracks in the nation but all around the world that dogs are members of our families and we will not tolerate industries that harm them.”

The Yes on 13 campaign won huge support by publicizing Florida reports on the number of dogs that are injured or die on the tracks and the video footage to prove it. According to the Orlando Sentinel, 94 percent of the donations for Yes on 13 went for TV ads of dogs being injured on the track or of greyhounds in the very small wire cages that they are forced to stay in on most days.

The campaign showed the cruelty of the racing industry and tugged at people's heartstrings,  they voted accordingly.

The 11 active dog tracks in Florida have until January 1, 20120 to stop racing dogs but the facilities can be used to race horses or to gamble on simulcast races from tracks in other places where dog racing is legal; five other US states or other countries.

There were 3,700 racing greyhounds in Florida in October according to GREY2K US but the number fluctuates depending on the season and could be as high as 8,000 at the peak of the racing season. Younger dogs will probably be moved to other states where racing is still legal but many of these dogs will be nearing the end of their careers and will need forever homes.

GREY2K US and the Pet Alliance of Greater Orlando have offered to help the industry on finding new homes for the retired dogs but it is still too early to ascertain what the needs will be.

Calls to protect great apes from threat of infection

Kids who grow up with pets are more emotionally intelligent

Climate change is causing bears to emerge from hibernation early