First koalas rescued from Australian bushfires returned to the wild

The first of the koalas that were rescued from the 2019/ 2020 Australian brushfires are starting to be released in the wild, some even to their former homes. 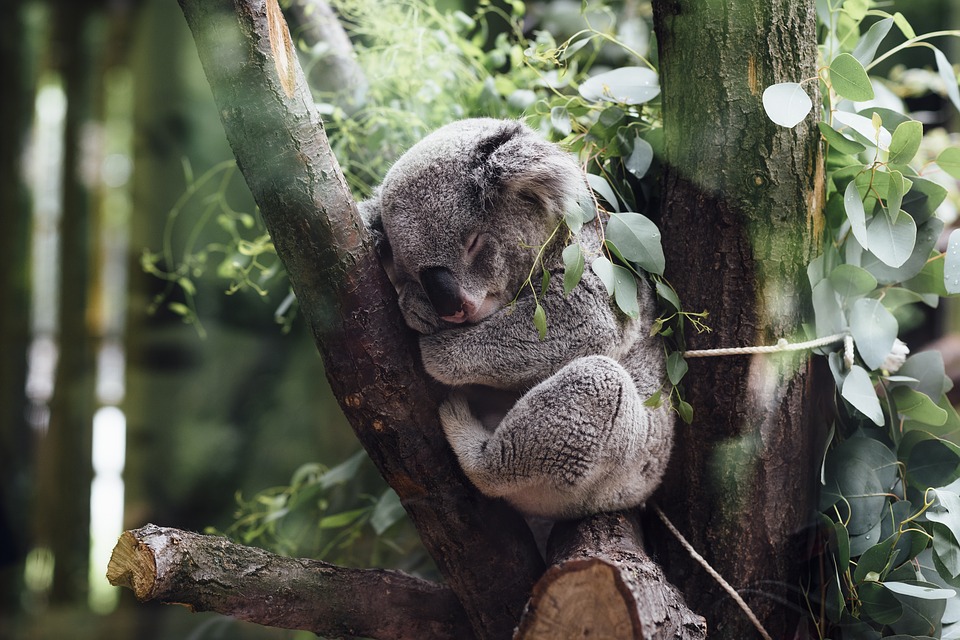 The first group of 12 – including a pouch Joey – were released into their natural surroundings in the Blue Mountains on March 25 -27 by the Australian conservation group Science for Wildlife.

The cuddly marsupials were cared for medically by the staff of the Taronga Zoo according to a news release by the organization. The release of the koalas was coordinated by Science for wildlife, the zoo and supported by San Diego Zoo Global (SDZG), an organization that is dedicated to bringing animals back from the brink of extinction.

“While they have coped well in care, we are delighted to finally send our koalas home. We have been busy assessing the burnt area that we rescued them from, to establish when the conditions have improved enough that the trees can support them again,” Dr. Kellie Leigh, the executive director of Science for Wildlife said in the news release.

“The recent rains have helped and there is now plenty of new growth for them to eat, so the time is right. We will be radio-tracking them and keeping a close eye on them to make sure that they settle in ok.”

The Blue Mountain region in New South Wales is the perfect habitat for koalas due to the diversity (over 100 species) of eucalyptus trees in the region. It was declared a World Heritage site by UNESCO in 2000 but during the summer brushfires, over 80 percent of this area was burnt. Science for Wildlife started rescuing the koalas when the fire was approaching the area.

The animals were located due to the organizations having tracking devices from a find, capture, and radio-track program funded by SDZG (at various study sites in the region). There same devices will allow the newly released koala to be monitored.

“Successful conservation work to save species requires working collaboratively in regions all over the world, supporting partners in a variety of ways,” said Paul Baribault, president and CEO of SDZG. “This is a crucial time for Australian wildlife and we are proud that our long-standing relationship made it possible for us to save these koalas.”

Koalas are also being released into other parts of New South Wales according to The Independent. The staff at Port Macquarie Koala Hospital along with the help of volunteers released their first Koala, a four-year-old named Anwen, on April 2. The rest of the 26 animals were cared for by the hospital will be split into three groups and released soon.

“Anwen was our first ever female koala to be admitted during the bushfires and her recovery has been extraordinary. It marks a proud moment for Australia; to see our Koala population and habitat starting to recover from what was such a devastating time.” Sue Ashton, president of Port Macquarie Koala Hospital told The Independent.

This reintroduction of the koala back to their natural habitat is just the first step in what Science for Wildlife described as “a long-term effort” to let the population recover in the fire devastated areas. The radio-tracking devices can also help the organization locate other pockets of animals that survived and learn more about the animals’ ability to adapt to climate change.

This is really a joyous event for all the people who fundraised and volunteered to help the Koalas who are finally able to return to their habitats in New South Wales. Welcome home!