A research project led by UVic geography postdoctoral fellow Melanie Clapham proves that individual brown bears can be identified from photographs alone—something which had previously only been done for primates. 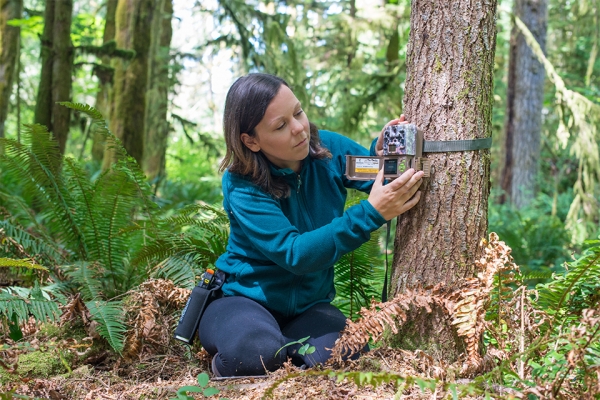 Using facial recognition technology, this “deep learning” technique has the potential to reduce human-wildlife conflicts by identifying particular bears (i.e. those that are repeatedly breaking into garbage cans can be identified as repeat offenders) and also has applications for other species that don't have unique or distinguishable markings.

Deep learning is a state-of-the-art method of AI (artificial intelligence) and was used by the UVic researchers and private software engineers to detect and identify grizzly bears from photos. Deep learning is a type of machine learning that learns by example and the research team used this technique to train their facial recognition software.

Plastics an 'unfolding disaster' for US marine life