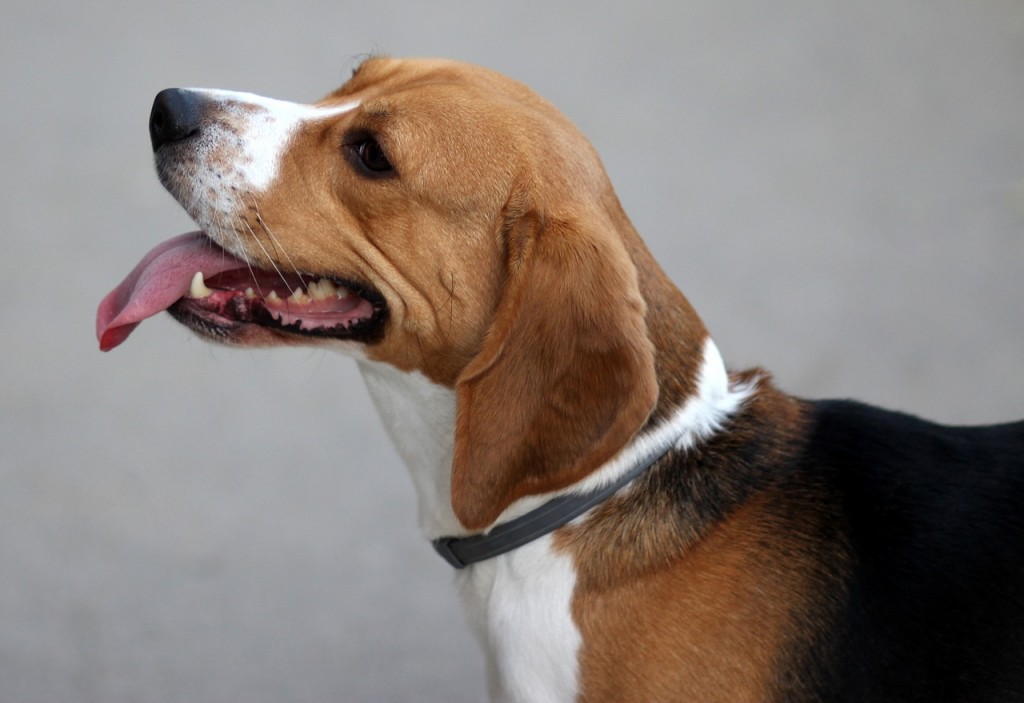 With their 300 million smell receptors compared to our paltry 5 million, and brains designed for sniffing, experts estimate that dogs have a sense of smell up to 100,000 times greater than ours.

And while our magnificent medical technology has a hard time detecting lung cancer, a new study shows that dogs can do it in a few quick sniffs – and with 97 percent accuracy.

Lung cancer, the leading cause of cancer death worldwide for both women and men, and for which more than 200,000 people a year in the United States receive a diagnosis. When detected early, the five-year survival rate is 92 percent. "That drops to 13% in stage IIIC NSCLC," write the study's authors, "and after metastasis, the five-year survival rates range from 10% to less than 1%, depending on the stage."

Early detection is obviously crucial here, but lung cancer is hard to detect early because the symptoms can be subtle and screening methods often fall short for early diagnosis.

But as noted in the introduction to the study, "dogs have highly developed olfactory systems and may be able to detect cancer in its primary stages. Their scent detection could be used to identify biomarkers associated with various types of lung cancer."

And thus, the researchers set out to "determine the accuracy of trained beagles’ ability to use their olfactory system to differentiate the odor of the blood serum of patients with lung cancer from the blood serum of healthy controls."

And sure enough, three beagles successfully showed they are capable of identifying lung cancer by scent. After training, the dogs were able to distinguish between blood serum samples taken from patients with malignant lung cancer and healthy controls with 97 percent accuracy.

The scientists say the dogs' abilities may lead to development of effective, safe and inexpensive means for mass cancer screening.

"We're using the dogs to sort through the layers of scent until we identify the tell-tale biomarkers," says Thomas Quinn, DO, professor at Lake Erie College of Osteopathic Medicine and lead author on this study. "There is still a great deal of work ahead, but we're making good progress."

While more work is needed, the goal is to develop a simple, cheap, and accessible over-the-counter screening product – similar to a pregnancy test, but that would be blown into.

Quinn thinks that the research can lead to better screening and diagnosis solutions, potentially creating a change in cancer detection.

"Right now it appears dogs have a better natural ability to screen for cancer than our most advanced technology," says Quinn. "Once we figure out what they know and how, we may be able to catch up."