Urbanisation represents a drastic change to natural habitats and poses multiple challenges to many wildlife species, thereby affecting the occurrence and the abundance of many bird species. 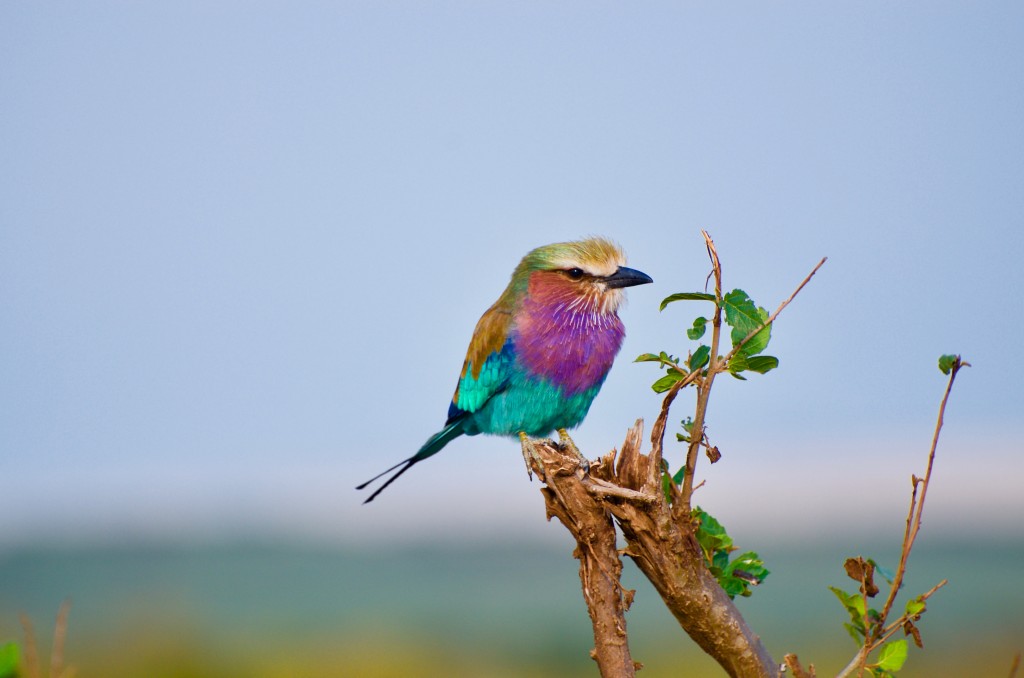 Urbanisation represents a drastic change to natural habitats and poses multiple challenges to many wildlife species, thereby affecting the occurrence and the abundance of many bird species. A team of scientists from the Leibniz Institute for Zoo and Wildlife Research (Leibniz-IZW) and the Technische Universität Berlin (TUB) collaborated to analyse breeding bird data from the Senate of Berlin gathered by citizen scientists. They found that the abundance of invertebrates such as insects or spiders as prey is a key factor affecting bird diversity in the city. The more prey is available, the more diverse the urban bird communities are. This demonstrates the importance of species interactions for explaining urban biodiversity in addition to impacts of anthropogenic disturbance and habitat structure. The results are published in the scientific journal “Diversity and Distributions”.

Species interactions profoundly shape the composition of wildlife communities, determining which species and how many individuals are found within given habitats. For example, the presence of strong competitors may result in a diminished abundance or exclusion of particular species. Similarly, prey abundance and distribution affect the numbers of predators in a community. “Although the importance of species interactions for generating biodiversity is widely recognized, studies of urban biodiversity usually focus on the impacts of anthropogenic disturbance and habitat structure, neglecting species interactions”, says Stephanie Kramer-Schadt, head of the Leibniz-IZW Department of Ecological Dynamics and Professor at TUB.