This is the first sighting in 115 years. 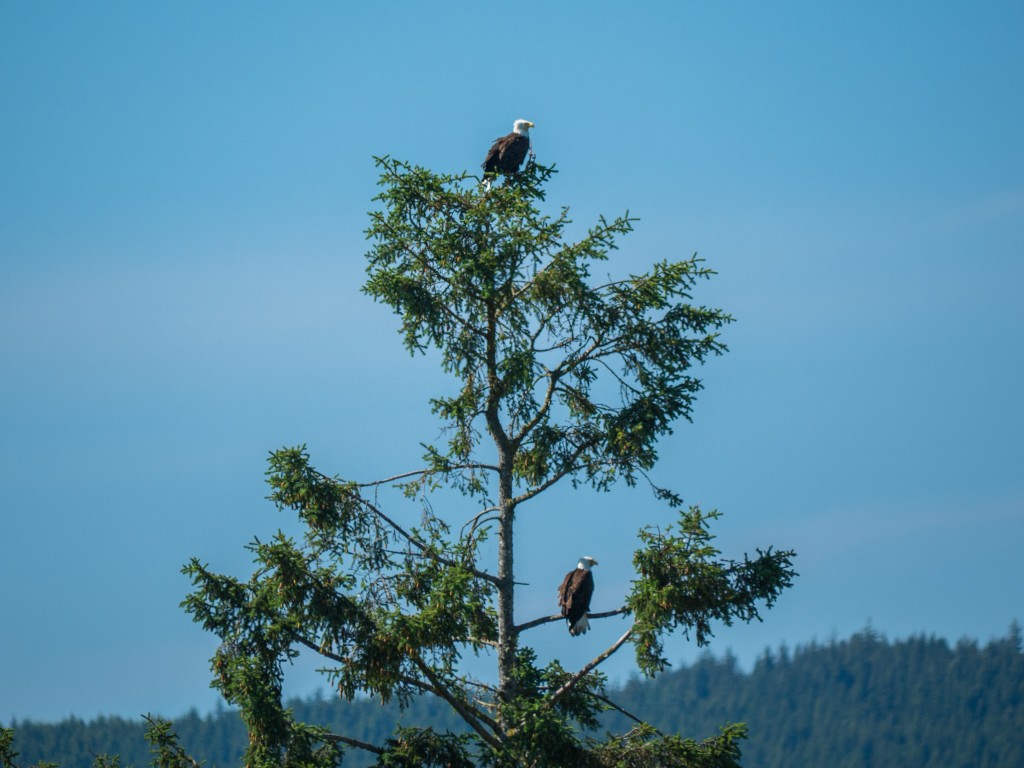 Photo by Lennart Heim on Unsplash

It’s nesting season for bald eagles and the birds have been very busy in Massachusetts. In fact, a nest with eggs has been sighted on Cape Cod, in the town of Barnstable, for the first time in 115 years. The chicks will be hatched soon.

In fact, the Massachusetts Division of Fisheries and Wildlife announced in a press release that they have already documented 70 active eagle nests this season. This huge uptick in numbers has been due to conservation efforts across the commonwealth. They have been so successful that bald eagles have been moved on the Massachusetts Endangered Species Act list from threatened to special concern.

In the 1980s, the state was able to obtain bald eagle chicks from Canada and Michigan, Marion Larson, who serves as the chief of Information and education for Massachusetts Wildlife told Boston.com. The chicks were raised in cages and released in the Quabbin Reservoir; the largest body of freshwater in the commonwealth.

“The idea is when you get them young enough, they will think they’re still at their home and they will imprint on that area,” she said. “The hope was they would do that, and when they were big enough to be released and fly and hunt on their own, they would be sticking around the area. When they got old enough, in five years, for an eagle to become sexually mature, the hope was maybe some of these birds will mate with each other or they might mate with a bird migrating through.”

Bald eagles were put on the federal endangered species list in 1967 but they had already been gone from Massachusetts by 1905. It is believed that DDT, a pesticide that was in wide use on farms and in homes, caused the eagles’ eggs to die

There was a sighting of another nest with eggs on Martha’s Vineyard in May 2020. In that case, wildlife officials said that the eagles took over an osprey nest but the ospreys tried to reclaim it and when the eagles tried to push them away, they accidently cracked the eggs with their talons. But there are still nine other nests that have been found.

Larson told Boston.com that this is a great time for people to spot eagles’ nests which are typically eight feet (2.4 kilometers) across and four feet (1.2 kilometers) deep. The nests are usually constructed in late winter and eggs are laid in late spring. She fully expects more nests to be popping up all over the commonwealth including the Boston area.

What makes these sightings even more of a celebration is that they are taking place on the 30th anniversary of the Massachusetts Endangered Species Act proving that conservation efforts combined with legislation really works. Keep your eyes peeled, you may spot an eagle’s nest near you.