600 elephants to get relocated as severe drought ravages Zimbabwe

Zimbabwe’s parks agency is planning to relocate 600 elephants amid a catastrophic drought. 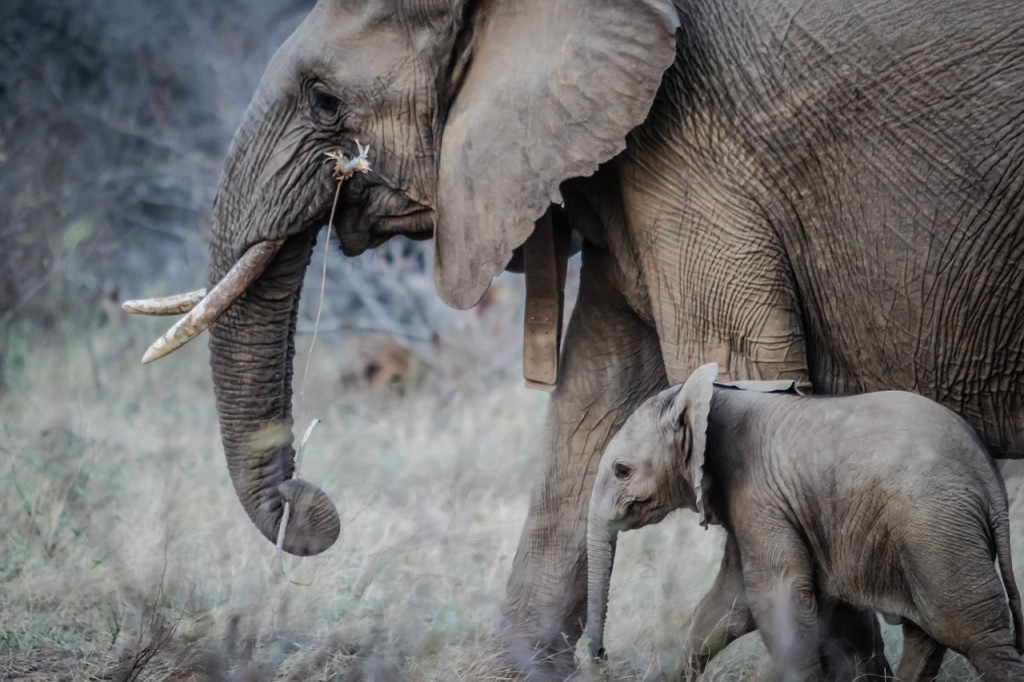 At least 200 elephants have died from starvation since October in Hwange National Park due to severe water shortages that have left landscapes shriveled and desolate. Many other animals, including giraffes, buffalo, impala, dogs, and birds, are also dying from the effects of drought. At least 33 people have died as a result of animals ranging into human communities in search of food, the AP notes.

The parks agency will also relocate other species to prevent further casualties and ease park congestion as food and water resources become strained.

“Almost every animal is being affected,” Tinashe Farawo, spokesperson for the Zimbabwe National Parks and Wildlife Management Authority, told the AP. “Of course, elephants are easily noticed during patrols or game drives, but some bird species are seriously affected because they can only breed in certain tree heights and those trees are being knocked down by elephants.”

Zimbabwe has the second-largest elephant population in the world at more than 85,000. The country is renowned for its conservation efforts and its ability to minimize poaching, protecting elephants that have been killed for ivory across the region in recent decades.

But for all the successes of its park rangers, Zimbabwe has been unable to protect elephants against climate change, which has emerged in recent years as one of the most dangerous threats to the species, according to the World Wildlife Foundation.

Elephants need huge amounts of water and a diverse range of food, two things that have been made more scarce by climate change. Elephants are also sensitive to heat waves and are prone to diseases when their environments become unstable.

Zimbabwe’s conservation agency will have difficulty coping with these challenges in the years ahead, especially as climate change intensifies.

The country also has more urgent problems. As the drought ravages agricultural harvests and diminishes the water supply, millions of people are in need of humanitarian aid.

At least 2 million people are facing starvation across the country and need immediate food aid. By early next year, UNICEF estimates that 5.5 million people, more than a third of the country, will need humanitarian assistance.

The United Nations is calling for $331.5 million in emergency assistance for the country.

Droughts have become a constant feature of life in Zimbabwe as global temperatures soar and precipitation patterns get disrupted. In 2016, for example, the country declared a state of emergency amid a severe drought that threatened a quarter of the population with starvation.

Millions of acres of farmland were ruined by heavy flooding. For historic rains to be followed up by a withering drought seems unusual. But it will likely become a normal pattern in the years ahead.