Future Too Warm for Baby Sharks

New research has found as climate change causes the world’s oceans to warm, baby sharks are born smaller, exhausted, undernourished and into environments that are already difficult for them to survive in. 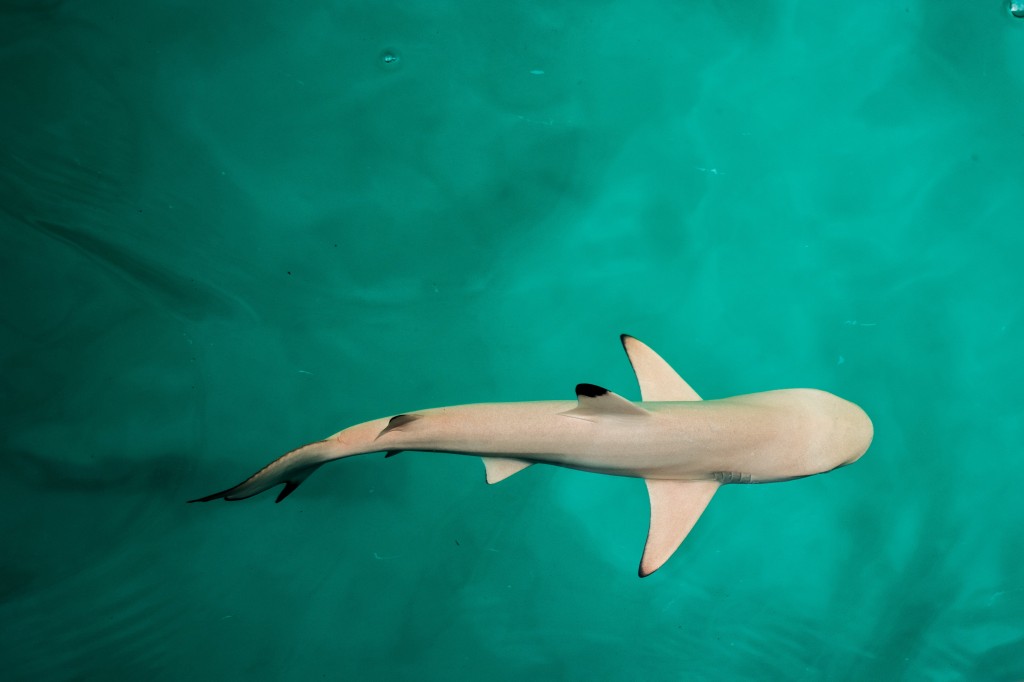 Lead author of the study Carolyn Wheeler is a PhD candidate at the ARC Centre of Excellence for Coral Reef Studies at James Cook University (Coral CoE at JCU) and the University of Massachusetts. She examined the effects of increased temperatures on the growth, development and physiological performance of epaulette sharks—an egg-laying species found only on the Great Barrier Reef. She and her team studied the sharks as embryos and as hatchlings.

“We tested shark embryos in waters up to 31°C,” Ms Wheeler said.

“The hotter the conditions, the faster everything happened, which could be a problem for the sharks. The embryos grew faster and used their yolk sac quicker, which is their only source of food as they develop in the egg case. This led to them hatching earlier than usual.”