The Deepwater Horizon disaster began on April 20, 2010 with an explosion on a BP-operated oil drilling rig in the Gulf of Mexico that killed 11 workers. 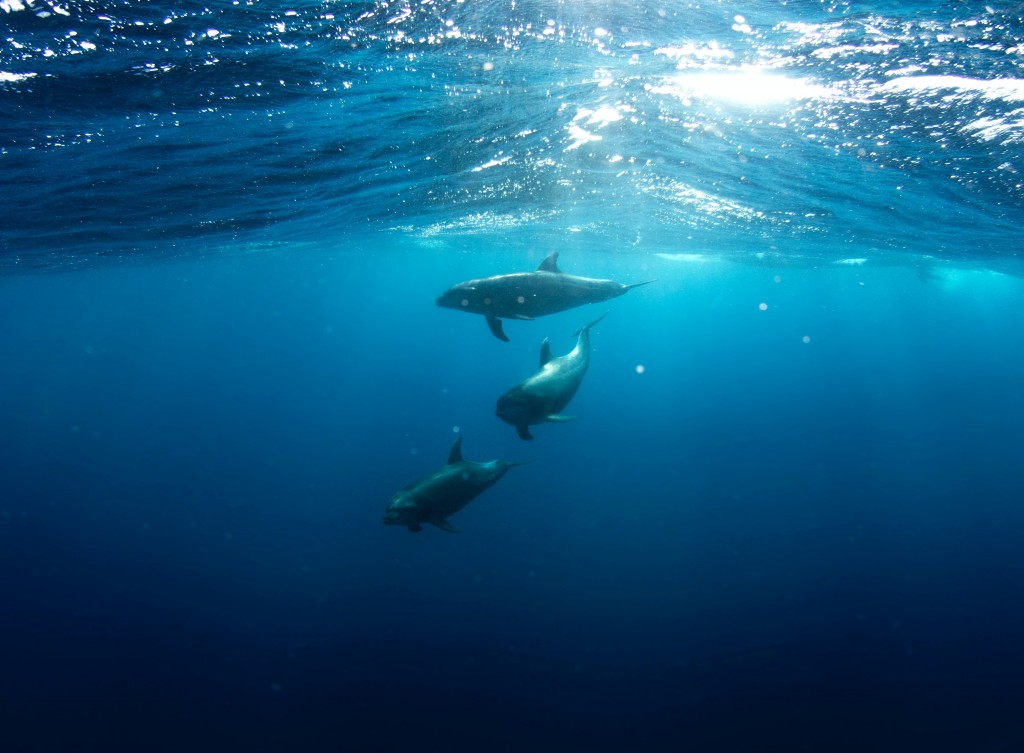 Almost immediately, oil began spilling into the waters of the gulf, an environmental calamity that took months to bring under control, but not before it became the largest oil spill in the history of the petroleum industry.

Nearly 10 years have passed since then, and the oil slick has long since dispersed. Yet, despite early predictions, area wildlife are still feeling the effects of that oil, and research published in Environmental Toxicology and Chemistry has shown that negative health impacts have befallen not only dolphins alive at the time of the spill, but also in their young, born years later.

A team of researchers, including UConn Department of Pathobiology Professor and Director of the Connecticut Sea Grant College Program Sylvain De Guise, is part of a network conducting a long-term study on the health of bottlenose dolphins living in Louisiana’s Barataria Bay, in the vicinity of the disaster. This population of dolphins includes individuals who lived through the disaster and some born afterwards.