One of the most abundant bats in Europe may be attracted to wind turbines, a new study shows. 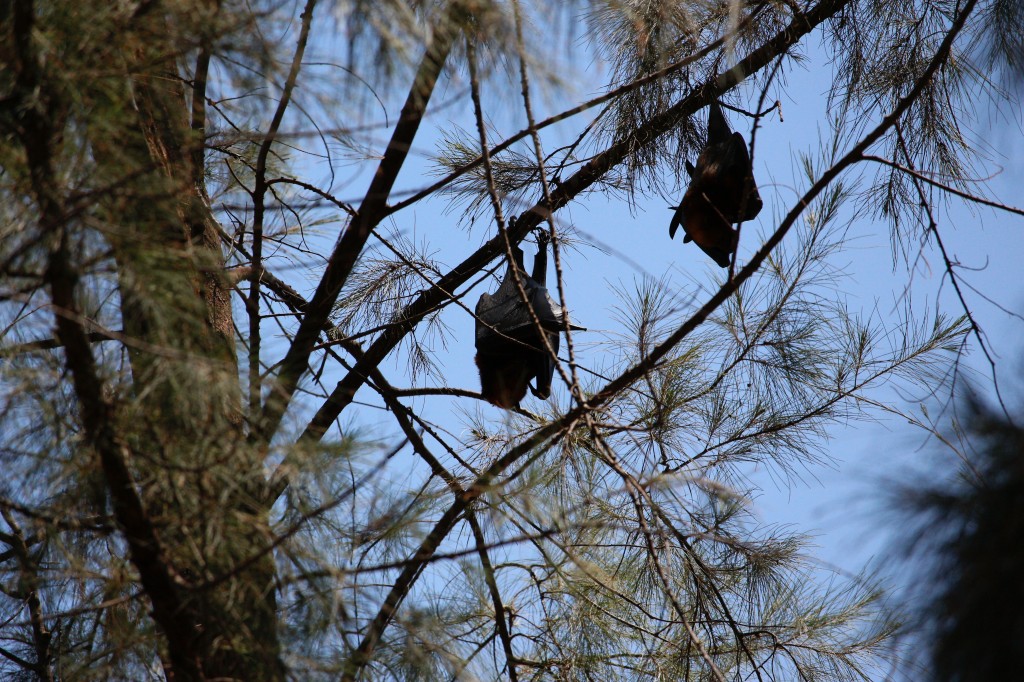 The activity of common pipistrelle bats was monitored at 23 British wind farms and similar "control" locations close by without turbines.

Activity was around a third higher at turbines than at control locations, and two thirds of occasions with high activity were recorded at turbines rather than the controls.

The reasons for this are not clear. Possibilities include attraction to the turbines themselves, or the presence of more of the bats' insect prey around turbines.